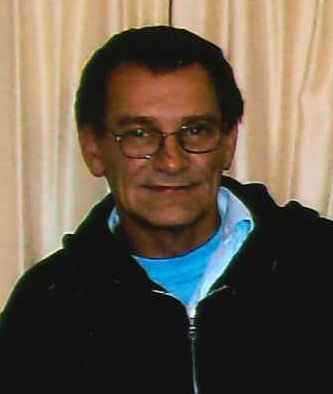 Roger was currently employed at Pioneer Sugar where he worked for many years. He enjoyed working with his tools, riding his bike and playing volleyball in his younger years.

He was preceded in death by his father, Kenneth O. Sorg.

Offer Condolences for the family of Roger Owen Sorg