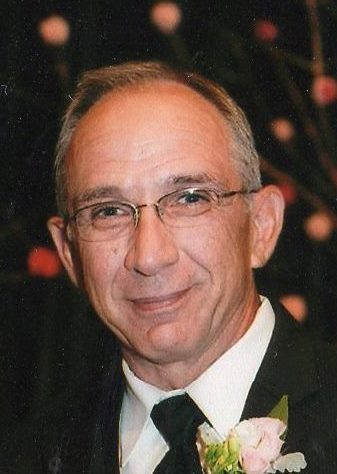 Roger was a member of Victory Church. He was an avid baseball player and NASCAR fan, especially Jeff Gordon. Roger enjoyed golf, his dogs and animals. He loved being around people and making them laugh.

Offer Condolences for the family of Roger Calvin Merritt