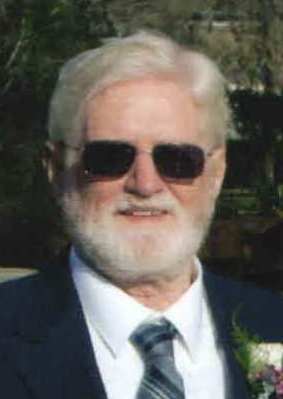 Rodney Elbert Hasselbach, 79, of Fremont, OH passed away on February 13, 2015 at ProMedica Memorial Hospital Emergency Room. He was born on January 5 1936 in Toledo, OH the son of Donald and Irene (Emery) Hasselbach. He was a 1957 graduate of Fremont Ross High School.

Rod married Angeline “Ann” Reichert on June 5, 1959 at St. John’s Lutheran Church in Fremont and she survives. He was employed in the propane business his entire life working for Mulligan’s, Philips Bottled Gas and retiring from Bonded Propane. He started as a driver and became a manager.

Rod was a member of Victory Church and the NRA. He enjoyed racing, radios, fishing, camping and boating. He also loved to woodwork, garden and was an avid collector of things.

Memorials: Victory Church or to the Family

Offer Condolences for the family of Rodney E. Hasselbach