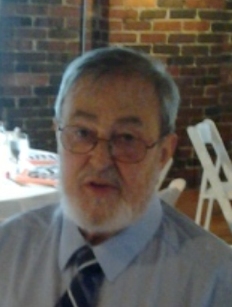 Bob served in the U.S. Army from 1956 to 1959 during Peacetime. Bob married Marlene Hardy on January 6, 1960 and she preceded him on April 20, 1979. He later married Linda L. (Riley) Colson on September 9, 1995 at the Mull Covered Bridge in Fremont and she survives. He and Linda owned and operated Snyder’s Floor Covering Outlet in Bettsville for fifteen years. He was a member of AA for twenty-five years and enjoyed camping, bowling and golfing.

He was preceded in death by his parents; children, Robert Jr., Randy, Patricia and Shawn.

Offer Condolences for the family of Robert W. Snyder