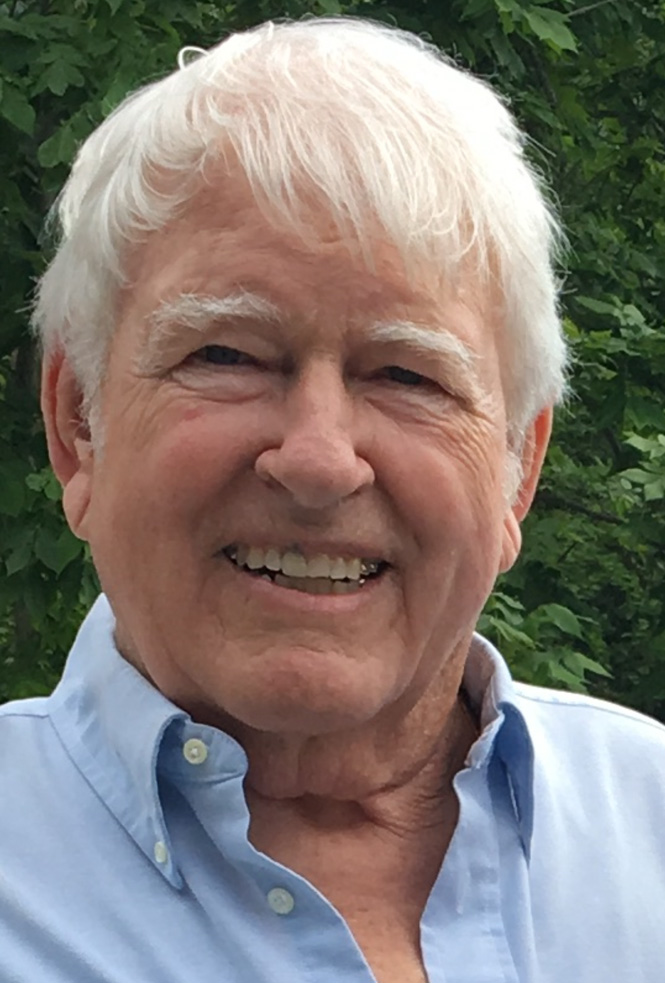 Robert P. Sweeney Sr., 81, of Fremont, Ohio, passed away at home, with his family by his side on April 12, 2020, after a battle with cancer. He was born on June 9, 1938 to Frank and Marion (Forristal) Sweeney of Rochester, New York. Bob attended St. Anthony of Padue Seminary, Watkins Glen, NY and graduated from St. Thomas Aquinas Institute High School, Rochester NY. Bob attended John Carroll University, Cleveland, OH, where he played football.

Bob is survived by his loving wife Kathy Garn Sweeney. They were married on March 28, 1987 and were blessed to have 33 beautiful years together. He is also survived by his children Bob Sweeney Jr, Tim (Cheryl) Sweeney, Mike Sweeney, Laurie (Jeff) Fox, Joe (Betsy) Sweeney, and Pattie (Cory) Gamertsfelder. Also, surviving are stepchildren Cori (Jerry) Schumacher and Sean (Sebrina) Kaseman. In addition are 24 grandchildren and many great-grandchildren. Bob is also survived by siblings Frank (Sara) Sweeney and Rosemary (Tom) Geen. Preceding him in death are his parents, siblings John, Joan, Mary Anne, Patricia, and grandsons Jeffrey Fox and Stephan Kaseman.

Bob started his career as an insurance agent and owned and operated Prosurance Insurance Agency for many years, finishing his career as owner-operator of RP Sweeney Warehouse, Sweeney Enterprise and The Theatre Transport Co. until his retirement. He was a past member of the Fremont Elks, The Fremont Outing Club, Catawba Island Club, Fremont Country Club, and past president of Sandusky County Chamber of Commerce. He was a member of Sandusky County Sportsman Club and he held lifetime memberships to NRA and the Izaak Walton League. He took flight lessons under the direction of Gene Damschroder and was the first person to fly solo out of the Fremont Airport.

Bob had many interests including hunting, trapshooting, fishing, golf, poker, boating, football, and skiing. He was a very generous man who loved his family. He was admired and treasured by all who knew him. He will be tremendously missed.

Due to the Covid-19 virus, a memorial service will be held at a later date.

Offer Condolences for the family of Robert P. Sweeney Sr.