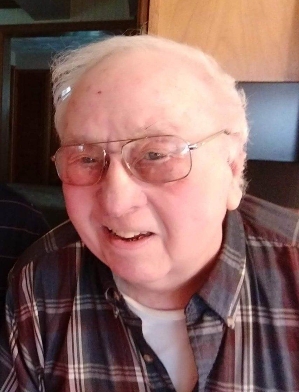 Robert was a member of St. Ann Catholic Church and enjoyed spending time with his family.

Burial to follow mass at St Joseph Cemetery with Military Honors for Robert provided by the VFW and American Legion.

Memorials can be made to St. Ann Catholic Church.

Offer Condolences for the family of Robert Norman Halbisen