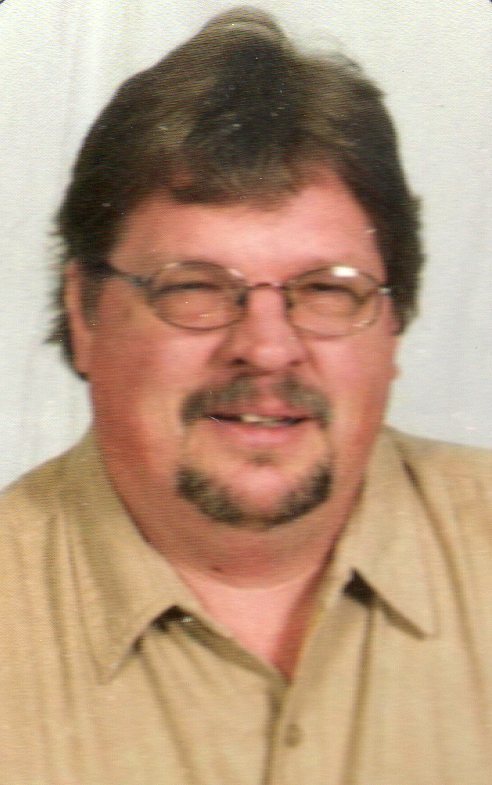 Bob served in the U.S. Army from May 3, 1979 to April 30, 1982 in the Military Police and was awarded the Army Service Ribbon; Overseas Service Ribbon, Expert Badge (M-16 Rifle and Hand Grenade) and Marksmanship Badge (.45 Caliber Pistol).

Bob married Tamara L. Arnold on April 25, 1987 at Grace Lutheran Church in Fremont and she survives. He currently worked for Green Bay Packaging since September 26, 1983 where he was the Information Systems and Finished Goods Manager. Bob was a member of St. Ann Catholic Church where he was a Lector. He was a member and Past Grand Knight of the Knights of Columbus, a member of the American Legion Welker-Smith Post #17 in Gibsonburg and V.F.W. Post #2947 in Fremont. Bob was very involved in Special Olympics and was also a participant in the Polar plunges.
He enjoyed teaching and working on computers, cycling and spending time with family, especially his grandchildren. Bob was also a St. Joseph Elementary Recess Aide for many years. He was an avid donor of blood and platelets to the American Red Cross Blood Drive.

He was preceded in death by his father.

Mass of Christian Burial: Saturday, December 29, 2012, 10:30 a.m. with an hour of visitation prior to Mass at St. Ann Catholic Church, 1021 W. State St, Fremont, with Fr. Michael Zacharias officiating. Military honors will be provided by the Gibsonburg American Legion.

In lieu of flowers memorials can be made to: Special Olympics of Sandusky County, Bishop Hoffman Catholic Schools or to his family.

Offer Condolences for the family of Robert Mumford, Jr.