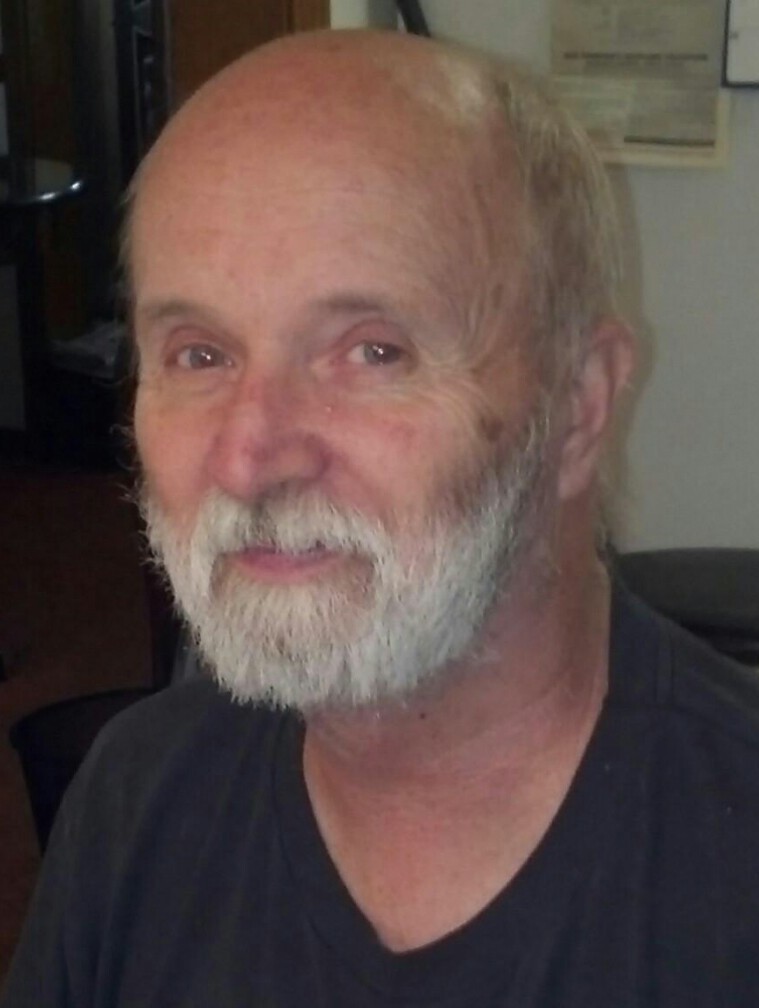 Robert L. Young, 67, of Fremont, OH passed away on Saturday, February 15, 2014 at Toledo Hospital following a lengthy illness but is now at peace with the Lord. He was born August 26, 1946 in Fremont, the son of Stephen A. and Irene I. (Fisher) Young II. He was a graduate of Fremont Ross High School.

Robert married Ramona “Mona” Lopez on February 28, 1971 at St. Ann Church in Fremont and she survives. He was a Millwright at Delphi, formerly New Departure Hyatt in Sandusky, OH for twenty-eight years and retired in 2006. Robert was a Life member of the Fremont VFW and a member of the American Legion in Sandusky, OH.

Robert was hardworking and devoted to his family. He enjoyed working on cars, riding his Harley motorcycle and spending time with his grandchildren.

He was preceded in death by his parents; brothers, Donnie Young and Stephen Young III; sisters, Judy McMurray and Patricia Young.

Offer Condolences for the family of Robert L. Young