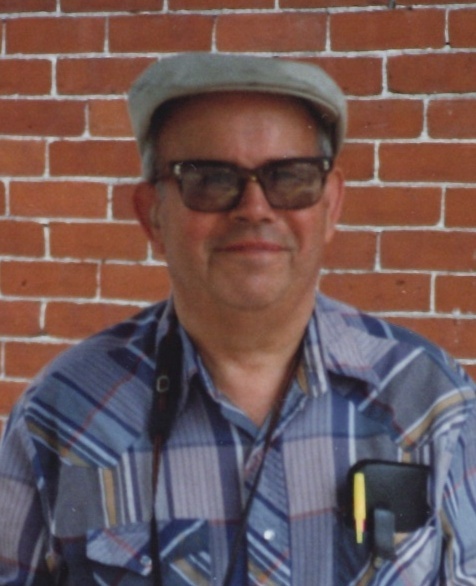 Robert married Barbara J. Deppen on June 19, 1949 at First United Church of Christ in Fremont and she survives. He worked at Crown Rubber for nine years, Herbrand for nine years, Wilson Cabinet Company for twenty years and Williamson Cabinet Shop until he retired. Robert was a member of First United Church of Christ, the Odd Fellows and was a former Assistant Scout Master. He enjoyed woodworking, camping, fishing, working in his yard and spending time with his grandchildren.

He was preceded in death by his parents; son, Robert S. Williamson; brother, Jack U. Williamson and an infant brother and sister.

Offer Condolences for the family of Robert L. Williamson