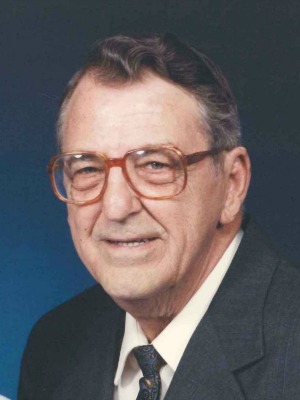 Bob worked as a Calander Operator at Chrysler Plastics in Sandusky, OH for twenty-six years and retired in 1991.  He had previously worked at Nickel Plate Railroad as a Section-Labor Foreman for over thirteen years.  Bob was a member of the Fremont Eagles and enjoyed bowling, fishing, knitting, playing the lottery and his dog, Buddy.

He was preceded in death by his parents; wife, Doris Smith; brother, Dean Smith and grandson, Michael E. Smith.

Offer Condolences for the family of Robert L. Smith