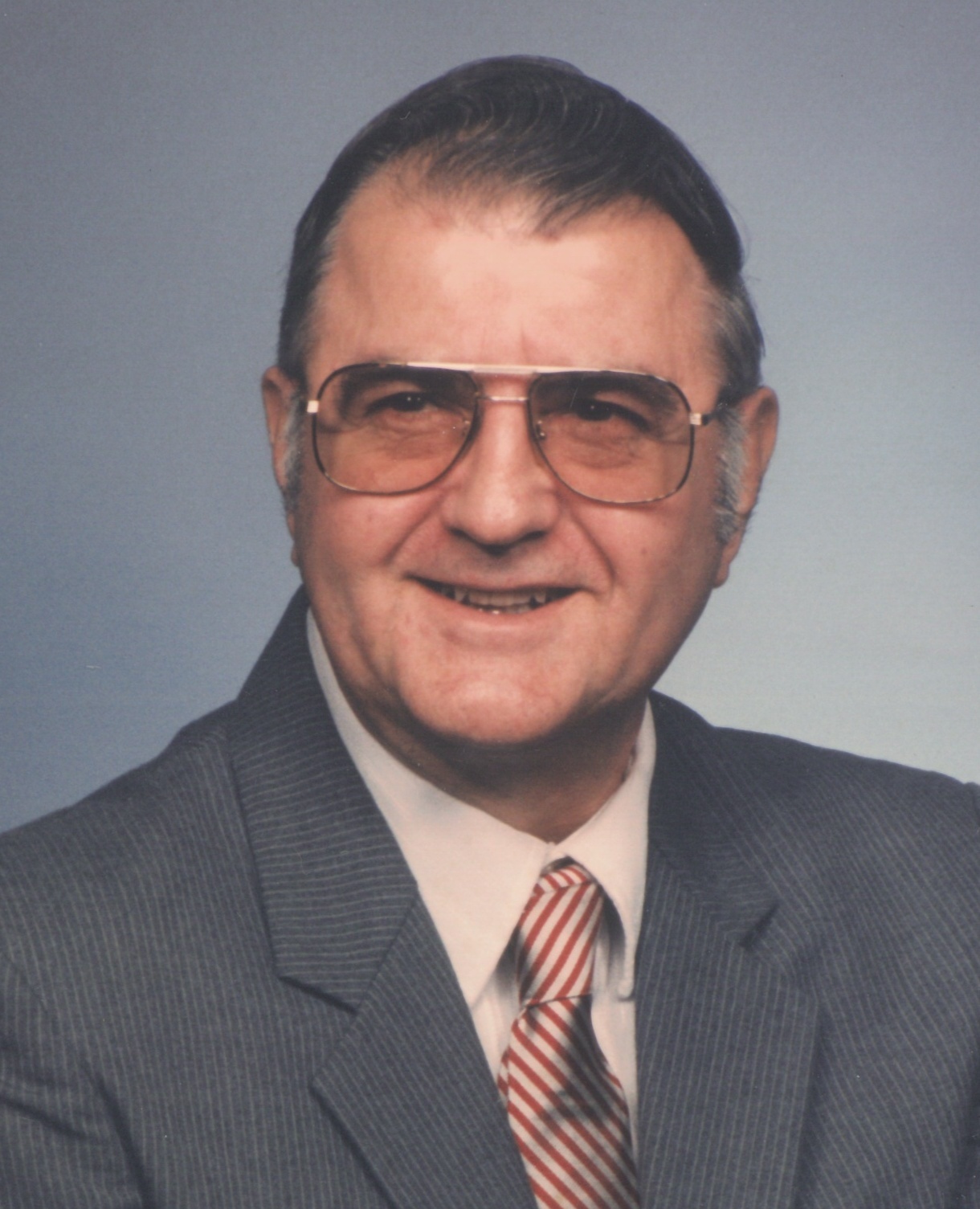 Robert married Gloria Broski on August 22, 1953 at St. Michael’s Church in Gibsonburg, OH and she survives. He was a Farmer and then worked at Kelsey Hayes as a Machine Operator for twenty-six years and retired in 1987.

Robert was a member of the Fremont Moose Club. He enjoyed mowing his lawn and loved watching football.

He was preceded in death by his parents; two infant sons, Thomas and Anthony Rakay; brother, Frank Rakay.

A Memorial Service will begin at 1:00 pm at the funeral home.

Memorials can be made to the American Kidney Association.

Offer Condolences for the family of Robert James Rakay, Sr.