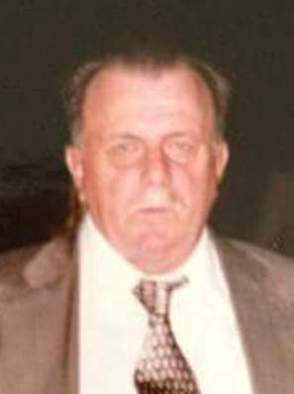 Robert served in the U.S. Army during the Vietnam War and was awarded the Vietnam Service Medal and Sharpshooter Badge. He also served in the National Guard. He married Janet Martin on June 2, 1965 in Ithaca, MI and she survives.

Robert worked as a Pressman for the Tiffin Advertiser Tribune for thirty-two years and retired in 2005. He was a Life member of the Fremont VFW and a member of the American Legion in Bettsville. He enjoyed hunting, fishing, camping, playing poker and telling stories. He was involved with Boy Scouts for fifteen years and was a Little League coach for all of his children.

Offer Condolences for the family of Robert J. Twigg, Sr.