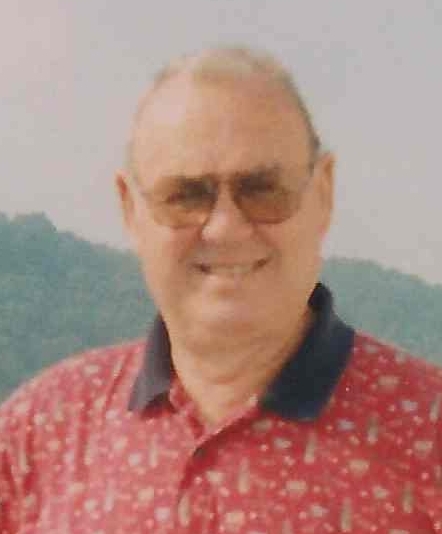 Bob married Wilma J. Finney on June 22, 1958 at the Glenmoor Presbyterian Church, in East Liverpool, OH and she preceded him in death on December 31, 2002.

Bob was a plant superintendent for Jeffrey Mining Machinery (a division of Dresser Industries) Columbus, OH for forty-two years and retired in 1992. He enjoyed playing baseball, golfing and gardening.

He was preceded in death by his parents, his brother Basil Junior Hayes and wife, Wilma J. Hayes.

Bob was a loving husband and father and will be greatly missed by his daughter and son.

Bob’s wishes were to have private service with his family.

Offer Condolences for the family of Robert Hayes