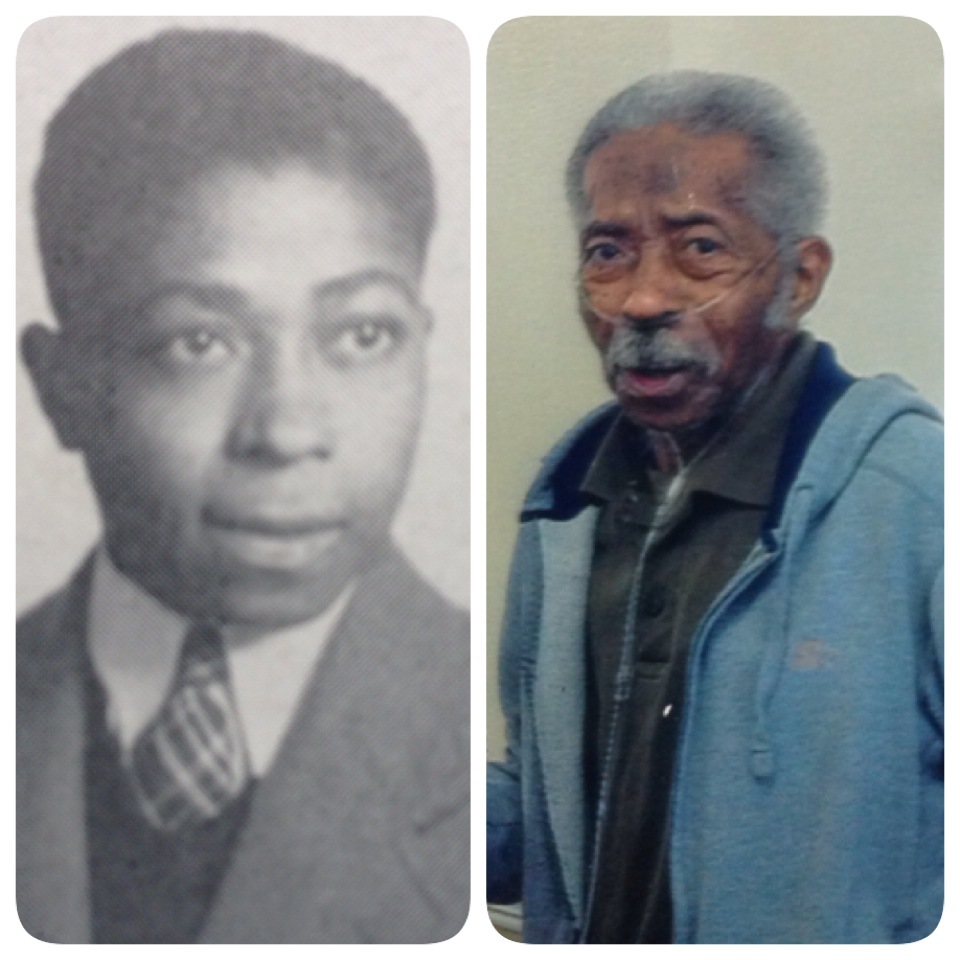 Robert H. Clark, 89, of Fremont, OH passed away on Thursday, August 28, 2014 at Rutherford House in Fremont. He was born on October 13, 1924 in Fremont, the son of Burt and Prisscilla (McAdden) Clark. He was a 1942 graduate of Fremont Ross High School and received a Bachelor’s Degree from Central State University in Ohio.

Robert served in the U.S. Army during WWII from 1943 to 1945 and was awarded the European African Middle Eastern Theater Ribbon with four Bronze Stars; WWII Victory Medal and Good Conduct Medal.

Robert retired from Cooper Tire after many years of service. He was a member of Warren Chapel AME Church where he served as a Trustee. He was also a Board Member of Terra State Community College and an antique buff.

Burial: Oakwood Cemetery with military honors provided by the American Legion and V.F.W.

Offer Condolences for the family of Robert H. Clark