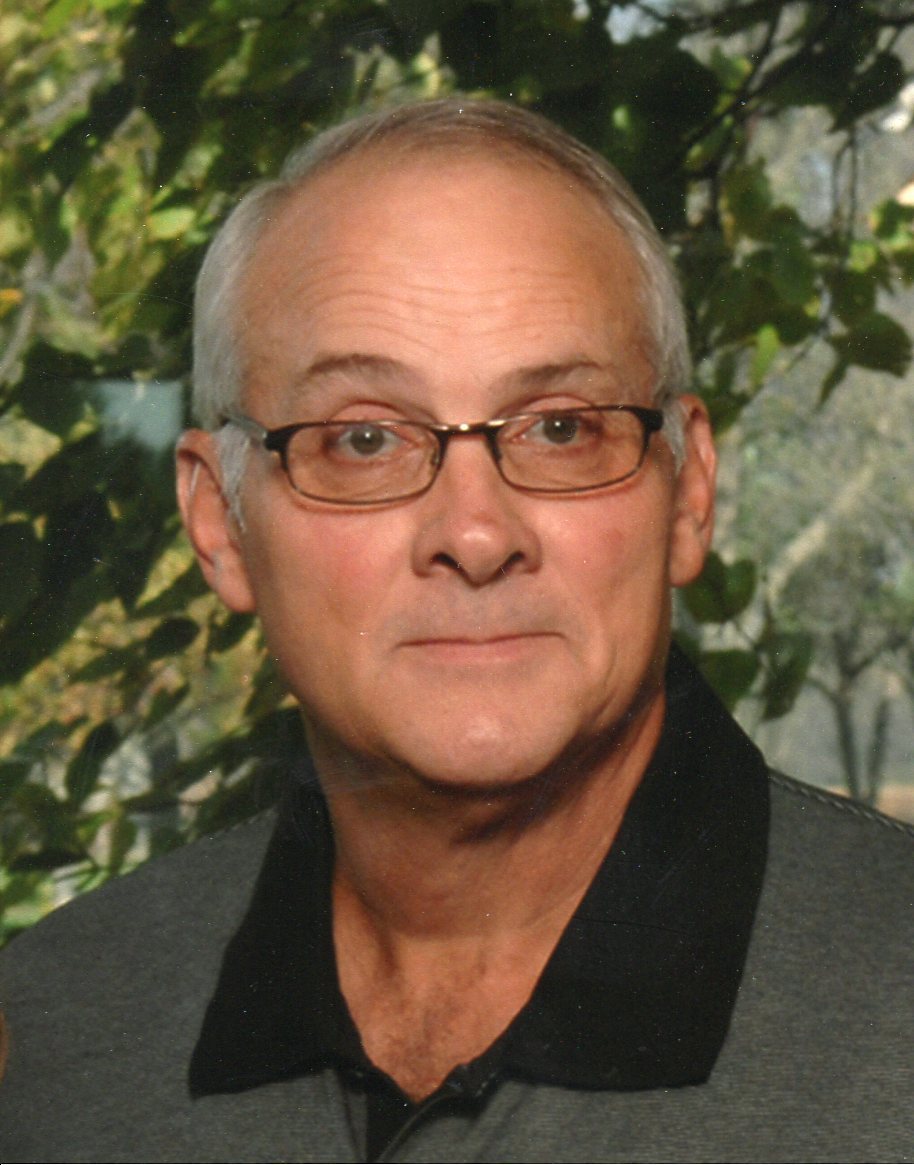 Robert “Bob” Eugene Moll, 58, of E. State St. passed away Saturday, October 20, 2012 at Memorial Hospital. He was born on October 17, 1954 in Fremont, OH to Harold D. and Rowena G. (Hessick) Moll. Bob married Robin Kay (Wagner) Riedmaier on January 31, 1986 and she survives.
Bob lived in Green Springs during his elementary school years and then moved to Fremont where he was a 1973 graduate of Fremont Ross High School. He received his Bachelors Degree in Business Administration from Ohio University. Bob worked as a Sales Rep for Chemi-Trol Chemical Company in 1977 and then became a Sales Manager of the Tank Division for Chemi-Trol until they were purchased by Harsco Corporation. Bob was currently a Sales Rep for American Welding & Tank.
Bob had a strong interest in all athletics but especially golf. He played many sports through high school. His early involvement in junior golf sparked the biggest interest and after his freshman year it turned into his main interest.
Bob played on the Fremont Ross High Golf Team his sophomore, junior and senior for Coach Charlie Baker. Bob’s sophomore year was Fremont Ross High School’s first winning season in golf. During Bob’s junior year, he took medalist honors in the Fremont, Ross first Buckeye Conference; the team also won the OHHSA Northwest District Championship and advanced to the OHHSA State Championship where they finished eighth. However, Bob’s senior year was something special as the team won everything they participated in: the team won the Buckeye Conference Championship where Bob was runner-up medalist, the OHHSA Sectional Championship; the Northwest OHHSA District Championship and the OHHSA State Championship at Ohio State University famed Scarlet Golf Coarse. Bob was a member of the Ohio University Golf team all four years from 1974 to 1977 and lettered his sophomore, junior and senior years. He was voted co-most valuable player during his junior year.
After college Bob joined the Fremont Country Club and enjoyed competing in the Toledo District Golf Association. He won the TDGA Stroke Play Championship in 1997 and was twice medalist in the TDGA Team Championship in 1987 and 1990. Bob won the Sandusky County Amateur in 1978 and 1981. He was Club Champion at Green Hills G. C. in 1973, 1975 and 1976 and Club Champion at the Fremont Country Club in 2005 and 2006. Bob enjoyed landscaping, planting, taking care of flowers, going to Whitey’s Diner and spending time with his grandchildren.
Bob is survived his wife, Robin Moll; children, Ryan (Jennifer) Riedmaier, Columbus, OH, April (Bryan) Halm and Amber Riedmaier, both of Fremont, OH; brother, William (Nina Gionti) Moll, Kent, OH and grandchildren, Kylee, Lydia, Kennedi, Hayden, Lilah, Karli and Peyton.
Visitation: Wednesday form 2 to 4 and 6 to 8 p.m. at Wonderly Horvath Hanes Funeral Home and Crematory.
Mass of Christian Burial: Thursday, October, 25, 2012. 10:30 a.m. at Joseph Catholic Church with Fr. Michael Zacharias officiating.
Burial: St. Joseph Cemetery
Memorials: Fremont Ross Golf Team, Ohio University Golf Team, Leukemia Lymphoma Society or the Cleveland Clinic.

Offer Condolences for the family of Robert Eugene Moll