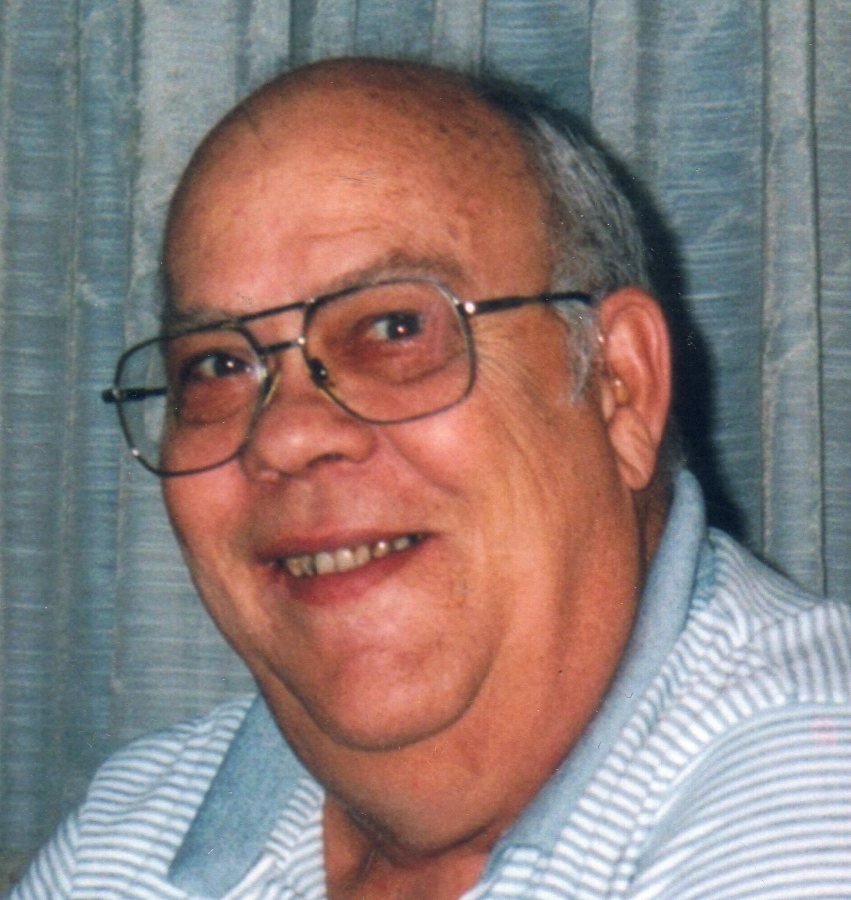 Robert worked as the purchasing director for many years at Memorial Hospital in Fremont and St. Petersburg General in St. Petersburg, FL until he retired. He was a member of the Fremont American Legion. He loved cats, especially his cat Buddy, and was a supporter of S.P.A. He enjoyed golfing, fishing and bowling. He was also a past football coach and Cub Scout leader. He also enjoyed going to Whitey’s Diner.

He was preceded in death by his parents; siblings, Curtis, Clyde, Sam and James Walters and Mary Duncan.

Offer Condolences for the family of Robert D. Walters