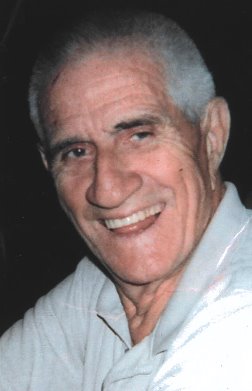 Robert married Lena M. Beasley on August 9, 1945 in Jackson, MS and she preceded him in death on March 27, 2005. He married Sarah (Bowman) on September 15, 2007 and she survives. He was a security guard for twenty-five years at the former Erie Army (Ordinance) Depot in Port Clinton, OH and then transferred to Jefferson Proving Grounds in Madison, IN. While in Madison he also worked as an orderly in the King’s Daughter Hospital and as a caregiver/aide with Home Health Services. Robert was a substitute rural route mail carrier and farmed with the Gonya Brothers.

Offer Condolences for the family of Robert Charles C. Gonya