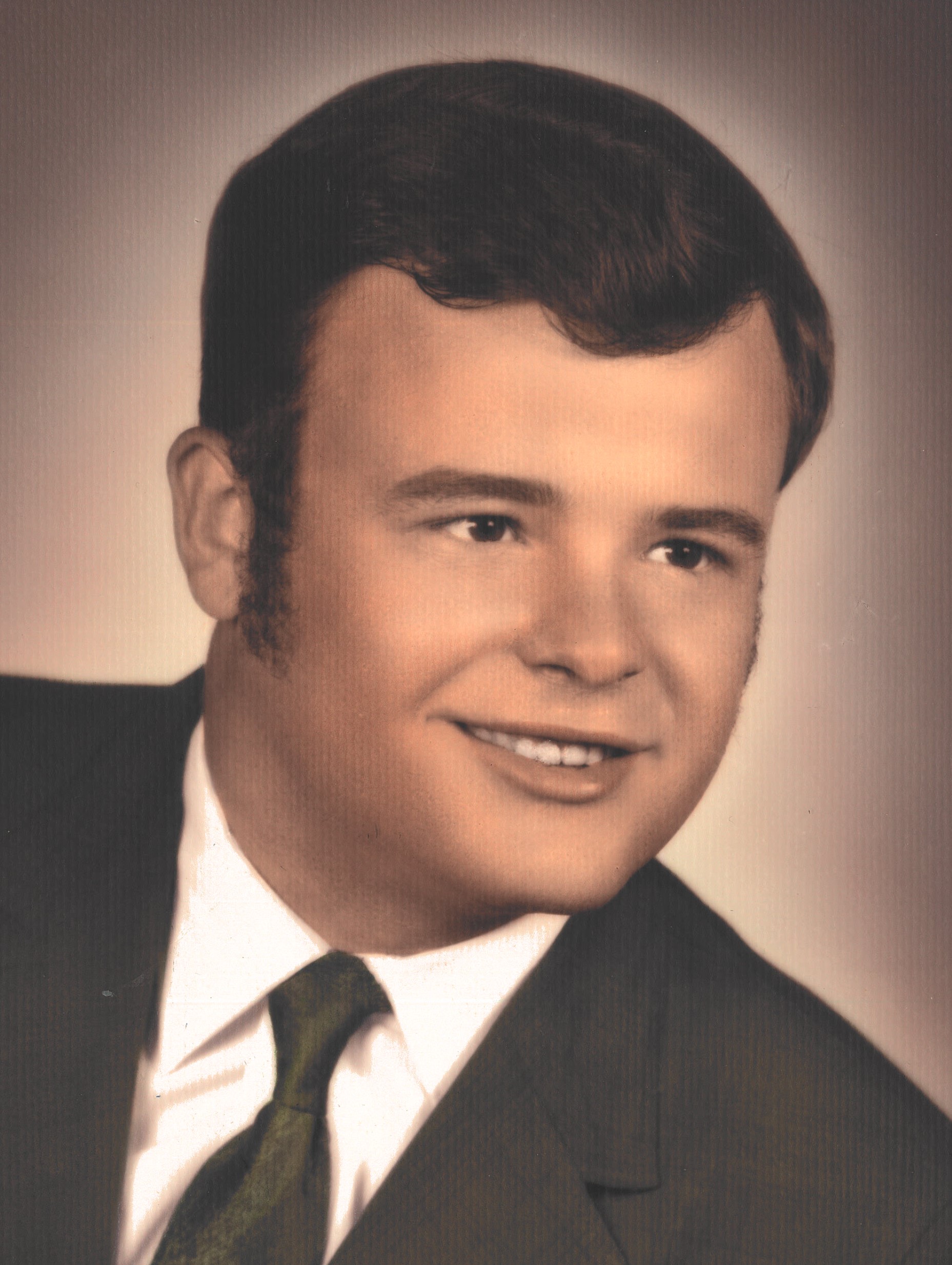 Robert “Bob” Michael Vought, 70, of Fremont, OH passed away on Tuesday, February 1, 2022 at Bethesda Care Center in Fremont.  He was born on June 28, 1951 in Port Clinton, OH to Robert E. and Rosalyn (Post) Vought.  He was a 1971 graduate of Toledo Bowsher High School.  Bob married Donna Gibson on July 8, 1983 at United Methodist Church in Port Clinton.  He worked as a die cut operator at Green Bay Packaging for twenty-seven years and retired in 2003.  Bob was a member of Fremont Baptist Temple.  He enjoyed bowling and was an avid NASCAR, Green Bay Packers and Ohio State Fan.

He was preceded in death by his parents; brother, Maynard Jackson; niece, Krista Jackson and his fur babies, Duke, Sassy, Spooky, Zoe, Chewy and Jazzie.

Memorials can be made to Fremont Baptist Temple or the Humane Society of Sandusky County.

Offer Condolences for the family of Robert “Bob” Michael Vought