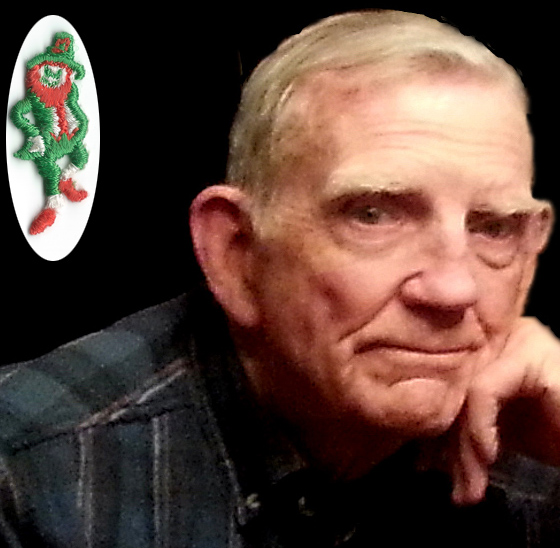 “A kind heart never loses in the end.” (Irish Proverb)

Bob served in WW2 in the Navy as a radio technician on a sub-chaser in the Atlantic Ocean. He then served in the Korean War as a Sargent in the Marines.

Bob married Mary Eleanor “Ellie” Davis on July 6, 1946 in Johnstown, PA, and she
preceded him in death on November 16, 2016. In July 2016, Bob and Ellie were able to celebrate their 70th wedding anniversary together. Bob and Ellie founded O’Brien
Realty and Insurance, which they owned and operated for over fifty years; he retired in 2000.

Bob was a founding member of Sacred Heart Catholic Church. He was a member
of the VFW, American Legion, K of C 4th Degree, Elks, Eagles and Moose.

Offer Condolences for the family of Robert “Bob” J. O’Brien