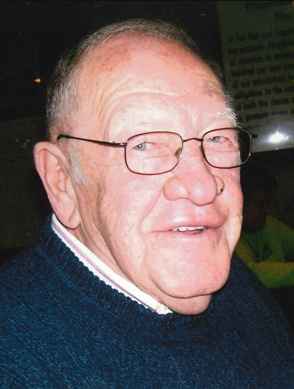 Bob served in the U.S. Air Force during the Korean War, as an Aircraft Electrical Repairman, and was awarded the National Defense Service Medal. Bob was a Fireman with the Fremont Fire Department for thirty-one years and retired in 1993. He was a member of the VFW, American Legion and Loyal Order of Moose and enjoyed fishing.

He was preceded in death by his parents and sister, Patricia Arter.

Burial will be private for the family, with Military Honors, at a later date.

In lieu of flowers memorials can be made to the American Cancer Society or Sandusky County Meals on Wheels.

Offer Condolences for the family of Robert “Bob” Arter