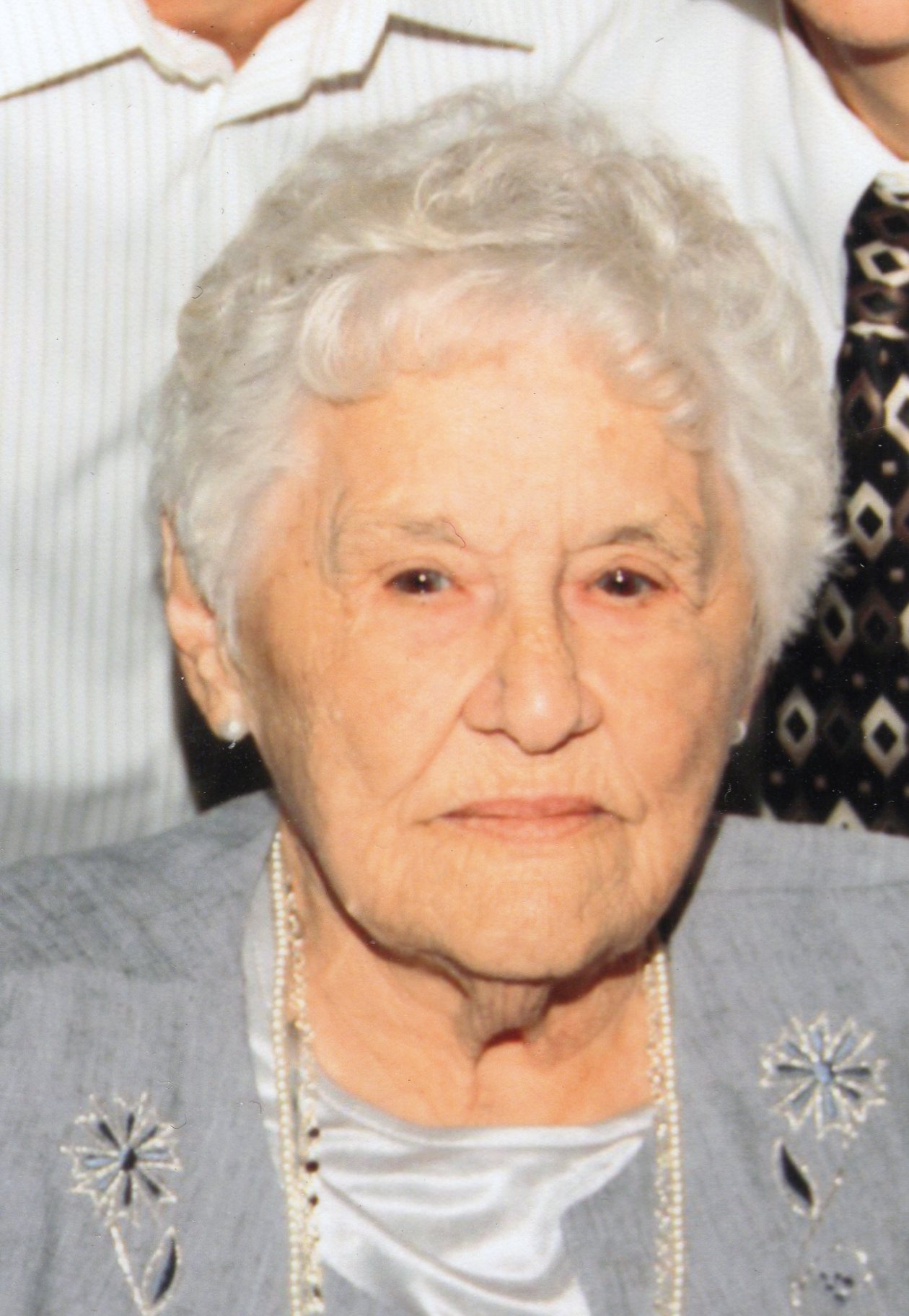 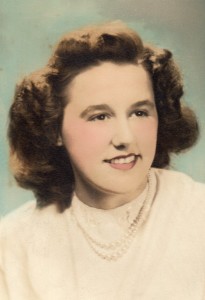 Rita J. Merrill White, 85 of Clyde, OH passed away on Thursday, January 14, 2016 at ProMedica Memorial Hospital surrounded by her family. She was born on March 29, 1930 in Fremont, the daughter of Robert and Irene (Murray) Lehman. She was a 1948 graduate of Fremont Ross High School.

Rita was the Manager at the Fremont VFW for twenty years where she was a Life member and proudly marched with the Color Guard. She sang in a group called the “Top Hats” and loved gardening and working on word puzzles. Rita met once a month with fellow classmates at the 818 Club.

Service: Sunday, January 17, 2016; 2:00 p.m. at the funeral home with an hour of visitation prior to the service. Pastor Jody Rice will officiate.

Offer Condolences for the family of Rita J. Merrill White