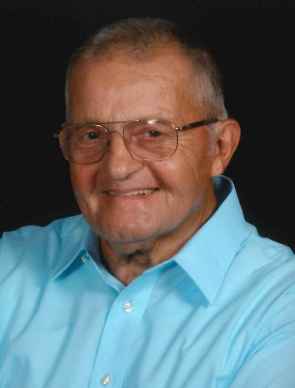 Richard V. Draves, 76, of Fremont, OH passed away on Tuesday, December 27, 2016 at ProMedica Toledo Hospital. He was born January 14, 1940 in Fremont, the son of John and Beatrice (Hetrick) Draves.

Richard worked as a Press Operator at Moore Business Forms (Meade) for twenty-eight years and retired in 2001. He was a member of Grace Community Church. Richard enjoyed gardening, cookouts, garage and tag-it sales. He enjoyed working on lawnmowers and fixing things. He also loved to help his step-daughter, family, friends and neighbors.

He was preceded in death by his parents and his wife.

A Graveside Service will be held at Greenlawn Memory Gardens Chapel, Clyde, OH on Friday, December 30, 2016 at 10:00 am with Pastor Forrest Kirchenbauer officiating.

Memorials can be made to the family or Hospice of ProMedica Memorial Hospital.

Offer Condolences for the family of Richard V. Draves