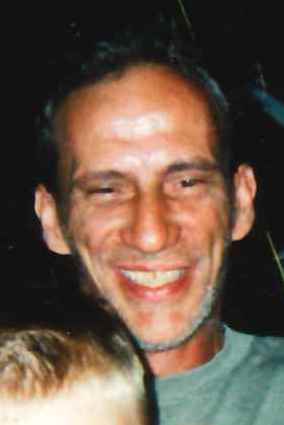 Richard married Amy Pesnell in September, 1989 at Richard Maier Park in Fremont and she survives. He was currently working as a Technician at Ohio Northern Cut Stone in Bellevue, OH. Richard enjoyed working on cars, watching racing, camping, and cooking every Sunday.

Services will take place at a later date.

Offer Condolences for the family of Richard T. Black