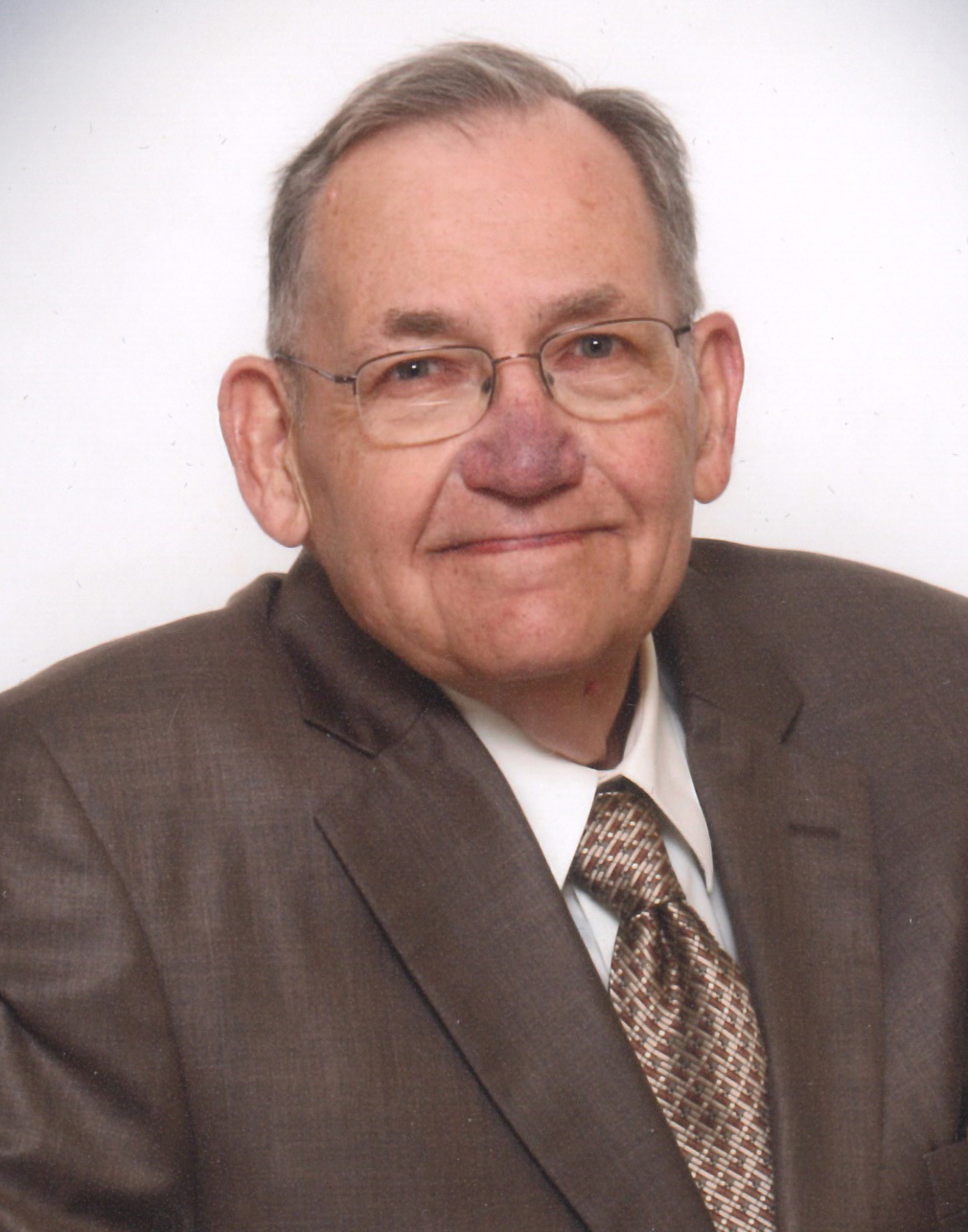 Richard “Dick” Karlovetz, 73 of Fremont, passed away surrounded by his family on Friday, December 28, 2012 at his home. He was born July 6, 1939 in Fremont to Howard T. and Dorothy (Jahns) Karlovetz.
Dick was a 1957 graduate of Ross High School where he went to State finals twice for wrestling. He served in the National Guard from 1957 to 1959. He then served in the US Army from 1959 to 1961 as a Helicopter Crew Chief at Ft. Benning, GA.
Dick married Barbara Halbisen on February 17, 1962 at Sacred Heart Catholic Church and she survives. He was a Supervisor for Peter Eckrich & Sons from 1972 until the plant closed in 1988. Dick and Barbara owned and operated E-Z Shop Food & Beverage from 1981 to 1992; The Ballville E-Z Shop Inc. from 1983 to 2001 and The E-Z Shop Kitchen Inc. from 1992 to 2001. Dick belonged to many clubs and a variety of leagues over the years. He was a member of Sacred Heart Catholic Church, former member of Elks Lodge #169 and current member of Moose Lodge #1286. Dick enjoyed golfing, fishing and building model ships. He loved spending precious time creating fun for his grandchildren. After retirement he and Barbara wintered in Frostproof, FL from 2002 to 2011.
Dick is survived by his wife of fifty years, Barbara Karlovetz; children, Steven (Dianna Bess) Karlovetz, Sharon Wright, John Karlovetz and William (Carolyn) Karlovetz, all of Fremont, OH; brother, Lamar (Martha) Karlovetz, Venice, FL; grandchildren, Casey and Ann Marie Wright.

He was preceded in death by his parents; grandparents; son-in-law, Gary Wright and niece, Linda Favero.

Offer Condolences for the family of Richard Karlovetz