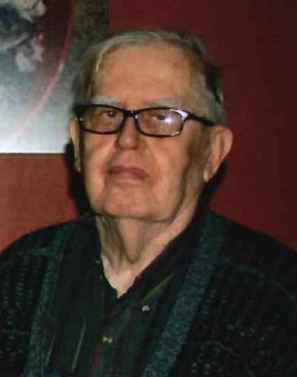 Richard married Lois Kemerley in June of 1950 in Carey, OH and they were together forty-one years until her death on October 4, 1991. He was a Streets Department Superintendant for the City of Fremont. Richard began in September 11, 1945 as a Cinder Thrower prior to the automated Salt Spreader, working up to Street Department Superintendent until he retired on June 4, 2009. He attended St. John’s Lutheran Church and enjoyed dominos, cards and traveling.

He was preceded in death by his mother; wife, Lois Keiser; brother, Robert Keiser; companion of twenty years, Agnes Willis.

Service: Monday, November 23, 2015, 11:00 am at the funeral home with one hour of visitation prior to the service. Pastor Joseph Lees will officiate.

In lieu of flowers memorials can be made to Hospice of ProMedica Memorial Hospital or St. John’s Lutheran Church.