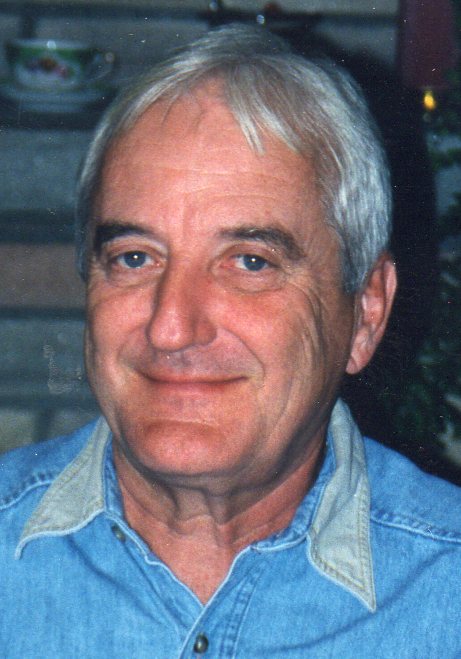 Dick served in the U.S. Army during the Korean War and was awarded the Army of Occupation Medal (Germany) and National Defense Service Medal. He married Barbara Wahl on February 7, 1959 in Sandusky, OH and she survives.

Dick took over the family business where he owned and operated Fremont Implement Company until 1982. He then went to work for Beck Suppliers Inc. and drove cars for the Baumann Auto Group. He is a member of the Fremont Speedway Hall of Fame and the National Farm Machinery Dealer Council where he received numerous awards. Dick loved old farm machinery, anything racing, attending many races including thirty-four consecutive Indy 500’s. He enjoyed his family, especially his grandchildren, great grandchildren and attending their sporting events. He will be missed by all.

He was preceded in death by his parents and sister, Joanne Hilty.

Visitation: Sunday, January 7, 2018 from 1 to 3 pm and 5 to 6 p.m. with a celebration of life ceremony beginning at 6:00 p.m. Services will take place at Wonderly Horvath Hanes Funeral Home and Crematory, 425 E State St., Fremont, OH.

Offer Condolences for the family of Richard H. Willey