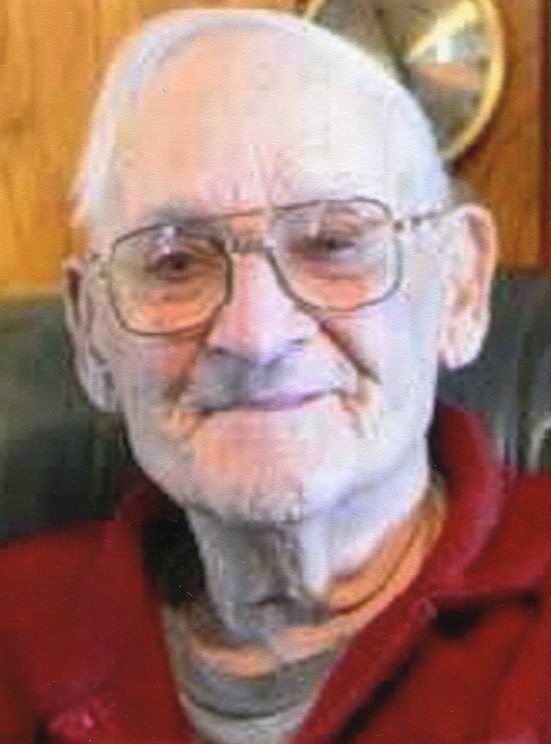 Richard H. Bower, 94, of Fremont, OH passed away on April 22, 2017 surrounded by his family at Pristine Senior Living in Fremont. He was born on August 25, 1922 in Fremont to George and Ota Bower.

Dick married Arline Zilles on May 30, 1942 in Kentucky and she survives. He was the owner and operator of his family business, Bower Tiling for many years until he retired. He was a member of Grace Lutheran Church and Good Sam’s Club. Dick enjoyed camping, traveling, fishing and boating. He also enjoyed being a facetor (gem stone cutter).

Memorial Service: Friday, April 28, 2017; 11:00 a.m. at Wonderly Horvath Hanes Funeral Home and Crematory with Funeral Celebrant Maureen Pump officiating. Visitation will take place one hour prior to the service at the funeral home.

Offer Condolences for the family of Richard H. Bower