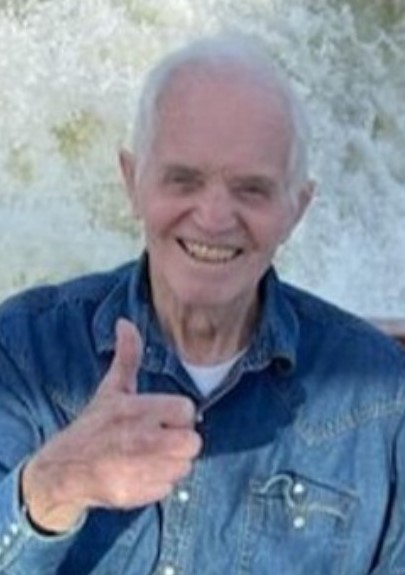 Richard E. Saionz, 82, of Fremont, OH passed away on Friday, December 30, 2022 at Countryside Manor.  He was born July 23, 1940 in Fremont to Anthony and Opal M. (Michael) Saionz.  He was a 1958 graduate of Fremont Ross High School.   Richard married Janet L. Linkey on April 4, 1959 at Emmanuel Lutheran Church in Hessville, OH and she preceded him in death on July 2, 2021.  Richard was a lifelong farmer.  He was a field man for Great Lakes Sugar Company.  He also worked for PCA as a loan officer, Fremont Boilers Works and various other jobs.  Richard was a member of Emmanuel Lutheran Church and enjoyed fishing and hunting in his younger years.  Richard took pride in restoring his ’54 farm truck.

He was preceded in death by his parents; wife, Janet L. Saionz; brother, Larry Saionz

A Graveside Service will take place at 11:00 am on Friday, January 6, 2023 at West Union Cemetery in Gibsonburg, OH.

Offer Condolences for the family of Richard E. Saionz