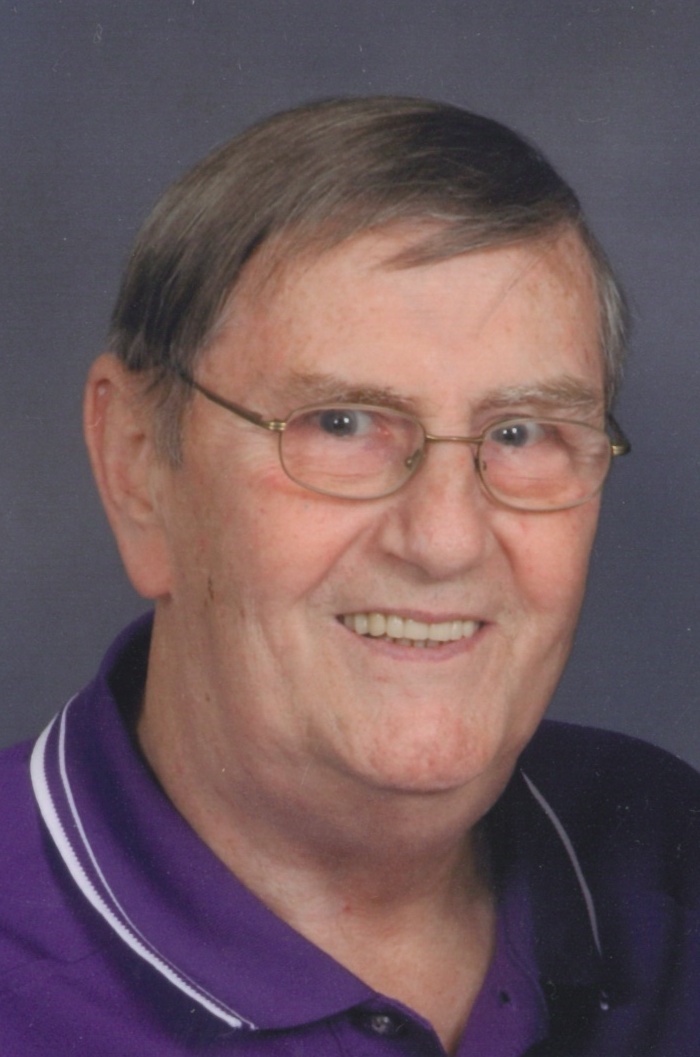 Dick married Diana Voss on February 24, 1962 at First Presbyterian Church in Fremont and she survives. He worked for Precision Machine as a Machinist and Tool Maker for many years. Dick was a member of Grace Community Church, former elder at First Presbyterian Church and the Fremont Moose. He enjoyed fishing with his grandchildren, bowling in his younger years, traveling and taking bus trips with special friends, John and Shirley Shiets. Dick’s grandchildren were the love of his life and he loved spending time with them and attending all of their sporting events.

He was preceded in death by his parents; sister, Franella Gressman and brother, Thomas Clinebell.

Service: Tuesday, December 31, 2013, 11:00 a.m. at Grace Community Church, 900 Smith Rd, Fremont, OH with Pastor Forrest Kirchenbauer officiating. There will be one hour visitation at the church prior to the service.

Burial: Oakwood Cemetery with Military Honors provided by the American Legion and the VFW.

Offer Condolences for the family of Richard E. Clinebell