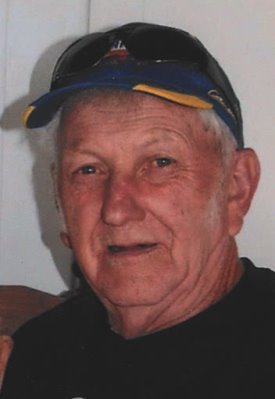 Dick served in the Ohio National Guard for six years. He married Sheila Dovenbarger on March 18, 1967 in Fremont and she survives. He worked at Sabroske Electric for many years. He then worked at Park Ohio for over seventeen years and retired at age sixty-two.

He was preceded in death by his mother, Jerri (Bradshaw) Albert and grandmother, Irene Guilotte.

A Celebration of Life will take place at a later date.

Offer Condolences for the family of Richard “Dick” T. Bradshaw