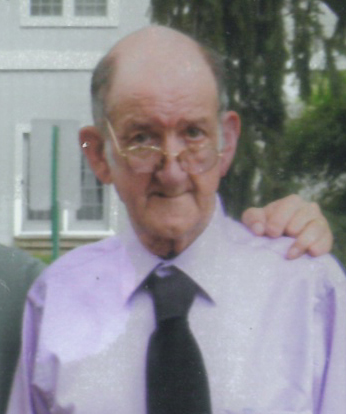 Richard “Dick” A. Claypool, 72, of Western Avenue, Fremont, OH passed away at home on Saturday, July 20, 2013. He was born on February 21, 1941 in Lindsey, OH to Robert and Grace (English) Claypool. He was a graduate of Gibsonburg High School.

Dick married Connie Bagwell on January 8, 1983 in Fremont and she survives. He worked at Brush Wellman, Inc. in Elmore, OH and retired in February, 2012 after forty-six years of service.

Dick was a Lifetime member of the Fremont Eagles and enjoyed fishing. He was a Cleveland Indians and Ohio State fan. Dick was a man of his word with a very good sense of humor.

Offer Condolences for the family of Richard “Dick” A. Claypool