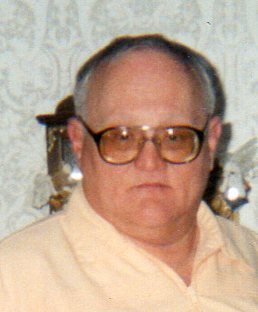 Richard was a 1967 graduate of Fremont Ross High School. He owned and operated Fremont Theater Supply for over 35 years until he retired in 2011. He enjoyed going to the races at Fremont Speedway and playing cards.

Richard is survived by his children, Chad Smith and Shawn Smith both of Fremont, OH; sister, Connie Meilke of Botkins, OH; aunt, Jean Bortel of Fremont and several nieces and nephews.

Richard was preceded in death by his parents and brother, Bruce Smith.

Burial will take place at Greenlawn Memory Gardens at a later date.

Offer Condolences for the family of Richard Carl Smith, Jr.