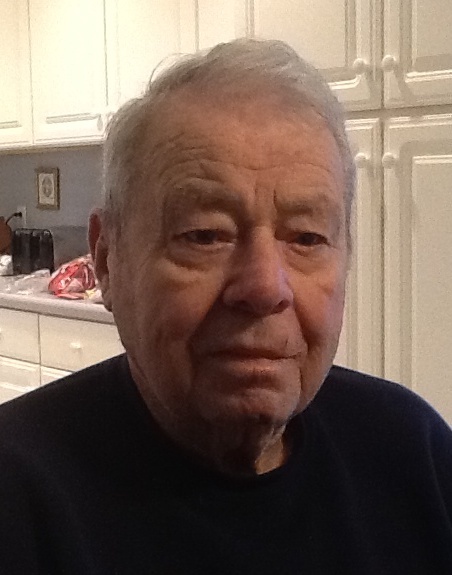 Richard served in the U.S. Army during WWII and U.S. Air Force during the Korean Conflict. He was awarded the WWII Victory Medal and Army Occupation Medal (Japan).

Richard married Faye Varal Burroughs on March 25, 1966 and she preceded him in death. He worked as a Truck Driver at JW Humbert Trucking and retired after twenty-seven years of service. He was a member of the Local Teamsters. Richard was a Life member of the VFW, American Legion and Clyde Eagles. He was also a member of Nugent Canal Yacht Club and enjoyed fishing and boating.

Service: Wednesday, November 27, 2013, 11:00 am at the funeral home with Pastor Thomas Goosens officiating.

Offer Condolences for the family of Richard C. Askins