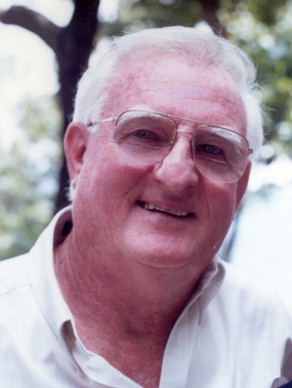 Richard married Lucille M. “Lucy” Cloud on November 12, 1949 in Bellevue, OH and she survives. He served in the U.S. Air Force during the Korean War from November 20, 1951 to November 19, 1955 and was awarded the National Defense Service Medal and Good Conduct Medal.

Richard was an Industrial Engineer at Ford Motor Co. in Sandusky, OH
for thirty-three years and retired in 1989. He enjoyed winters in Myrtle Beach, SC with his wife after retirement. He also enjoyed watching his grandchildren’s sporting events.

He was preceded in death by his parents; brother, C.A. “Jim” Overmyer; sister-in-law, Mabel Overmyer.

Offer Condolences for the family of Richard B. Overmyer