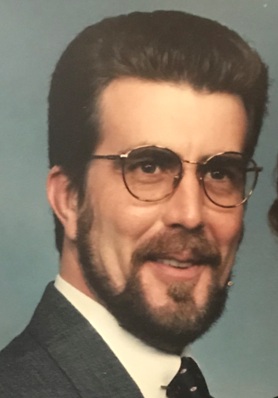 Richard was employed with Ashland Oil where he served as manager of service stations. He was a member of JC of Woodville, Oh and loved to shoot pool.

He was preceded in death by his father, Robert Sattler, Sr.

A Graveside Memorial Service will be held at Lake Twp Cemetery, Millbury, OH at a later date.

Offer Condolences for the family of Richard A. Sattler