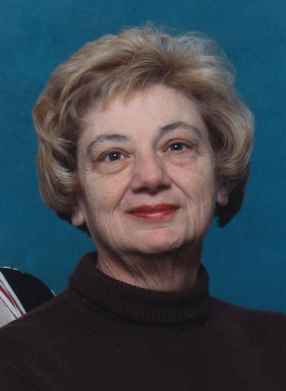 Reta Rae Errett, 74, of Fremont, OH passed away on Thursday, November 5, 2015 at Elmwood Assisted Living and Skilled Nursing of Fremont. She was born on May 16, 1941 in Fremont, OH, the daughter of Ray and Burnice (Graber) Beckley.

Reta was a member of Hayes Memorial United Methodist Church. She enjoyed spending time at her parent’s cottage in Walhalla, Michigan, traveling to Amish country and spending time with her family and friends.

Offer Condolences for the family of Reta Rae Errett