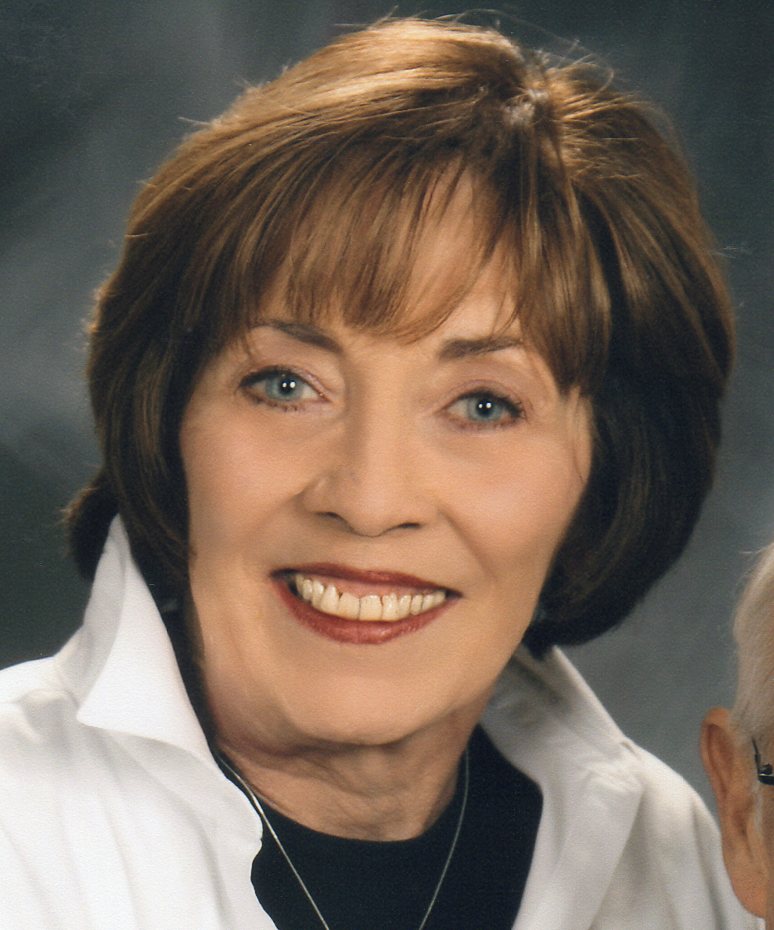 Rebecca “Becky” Miller Hiser, 74, of Fremont, OH passed away at her home on September 27, 2016. She was born on May 6, 1942 in Mansfield, OH to James and Mary Miller, during James Millers’ WWII Service. When he enlisted the family moved back to Defiance, OH where she grew up. Later, for business reasons the family relocated to Cygnet, OH. She attended Cygnet Schools which later became Elmwood Schools where she graduated from in 1960. While at Elmwood she was crowned the first Homecoming Queen, and after graduation she helped establish, and regularly served on, her class reunion committee. Becky also graduated from Elkhart Institute of Technology as a medical secretary.
Becky married James Hiser on November 11, 1961 in Bowling Green, OH and he survives. They first settled in Elizabethtown, KY where she was employed as a secretary for the Second Army, while her husband served in the US Army in Fort Knox, KY from 1962-64. Upon James’ discharge from the Army, they relocated to Fremont, OH and started a family shortly thereafter. In April of 1966 they became parents of Matthew, and four years later their oldest daughter Katie arrived. In 1978, their youngest daughter Jenny was born.
Becky was employed at the Sandusky County Board of Elections and later as an interior designer at Mike’s Home Improvement Center. It was there that she cultivated a talent and lifelong interest in design and decorating. Becky’s unique and sophisticated style was evident in everything she touched, from her farmhouse in Fremont at the holidays to her very own wardrobe. She insisted on things looking polished and special, and she always succeeded. She later worked at the Betty Jane Center in Tiffin, OH which then transitioned to Ohio Jobs and Family Service. Becky then went to work as the office manager for Sandusky County Farm Bureau where she worked until she retired in 2004.
Becky enjoyed gardening, interior decorating and watching Ohio State Football. Her true love was spending time with her family especially her grandchildren. She was a glowing centerpiece that her family all gathered around and was the very heart of the family.
Becky is survived by her husband, James Hiser, Fremont; children, Matthew (Susan) Hiser, Wixom, MI, Katie (Mike) Taylor, Fremont and Jenny (Aaron) Spielman, Indianapolis, IN; grandchildren, Lindsay and Kristen Hiser, Hailey, Allison, Andrew and Adam Taylor and brother-in-law, Rich Stephenson, Monroeville, IN.
She is preceded in death by her parents and sister, Suzanne Stephenson.
Visitation: Monday from 6 to 8 p.m. at Wonderly Horvath Hanes Funeral Home and Crematory, 425 E. State St., Fremont, OH.
Memorial Service: Tuesday, October 4, 2016; 11:00 a.m. at the funeral home with an hour of gathering prior to the service. Pastor Dan Vickey will officiate.
Private burial will take place at Riverside Cemetery, Defiance, OH at a later date.
Memorials: American Cancer Society or Hospice of ProMedica Memorial Hospital.

Offer Condolences for the family of Rebecca Miller Hiser