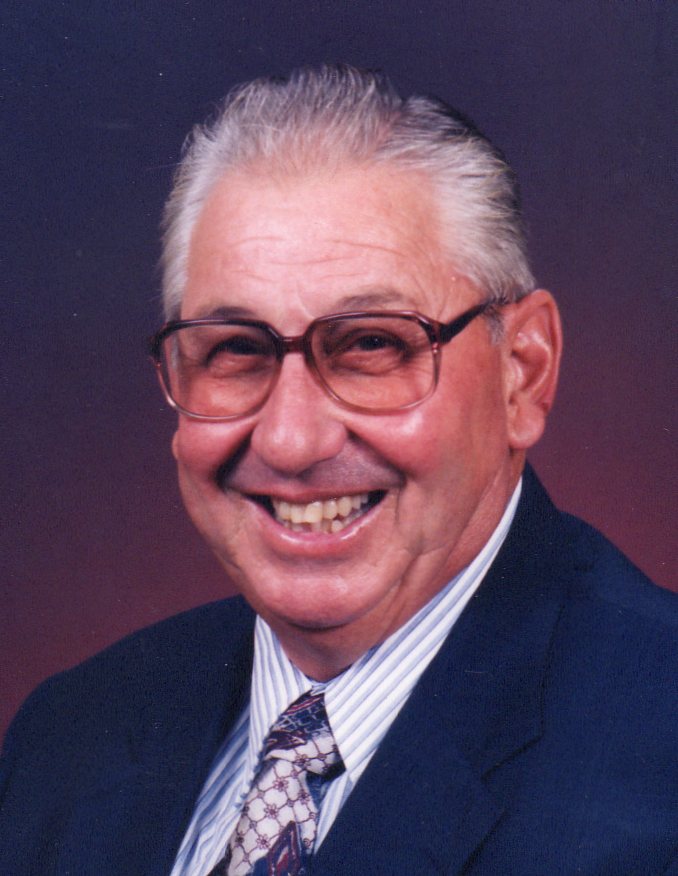 Ray E. Murray, 87, of Fremont, OH passed away peacefully after a brief illness on May 4, 2017 at ProMedica Toledo Hospital surrounded by his family. He was born near Old Fort on September 10, 1929 to Harry R. and Christine (Knepper) Murray. He was a 1947 graduate of Old Fort High School.

Ray married Lois Anne Berlekamp on March 15, 1953 and they enjoyed sixty-two years of marriage until she passed away on January 17, 2016. Ray was a lifelong farmer and proudly owned Ray Murray Family Farms where he was still active in its daily operation.

Ray was a lifelong member of Old Fort Church and was a 55-year member of the Old Fort Lions Club. He was a long-time member of the Lakota Young Farmers and Sandusky County Farm Bureau. Ray served several terms on the Board of Directors for Ag Credit. He served as a Jackson Township Trustee (Sandusky County) and was a founding member of its Zoning Board. While in high school, Ray attended Buckeye Boys State in 1946 and many years later, while looking through memorabilia, discovered a document signed by Neil Armstrong who had attended at the same time. Ray was drafted into the United States Army near the end of the Korean War and served for two years. He was awarded the National Defense Service Medal and Good Conduct Medal.

Ray was very devoted to his family and enjoyed family gatherings. He enjoyed playing cards, reading, and watching all sports, especially the Cleveland Indians and Ohio State Buckeyes. In his high school years, he excelled in athletics, playing baseball, basketball, cross country, and track. Ray always had a twinkle in his eye and was quick with a joke. He delighted in the company of others, was active in the community, and was blessed with a large group of friends.

Ray is preceded in death by his parents; wife, Lois Murray and brothers, Carl A. and Paul E. Murray.

Offer Condolences for the family of Ray E. Murray