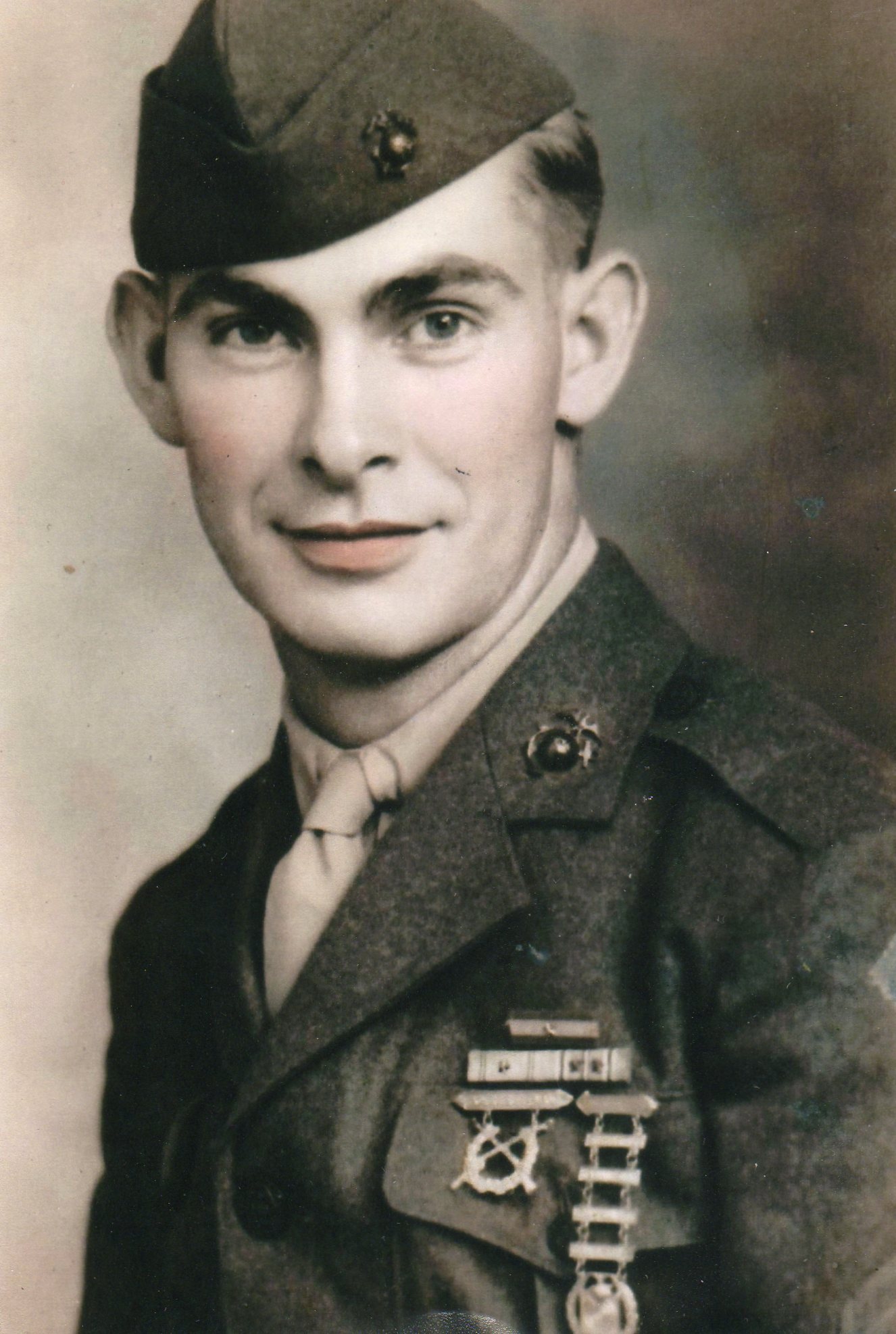 Ralph served in the U.S. Marine Corps during WWII from October 9, 1940 to September 21, 1945. He was a Sergeant and served in the South Pacific and Cuba. He was awarded the WWII Victory Medal and Good Conduct Medal.

Ralph owned and operated Ralph Fox Home Improvement where his wife, Evelyn was the Secretary and Bookkeeper. He was a member of St. Ann Catholic Church. Ralph was a Life member of VFW Post 2947, American Legion Post 121 and the Russell Mook Detachment 279 of the Marine Corps League for 65 years where he was an officer for many years. He was awarded the Ohio Marine of the Year in 2008.

Offer Condolences for the family of Ralph Walter Fox