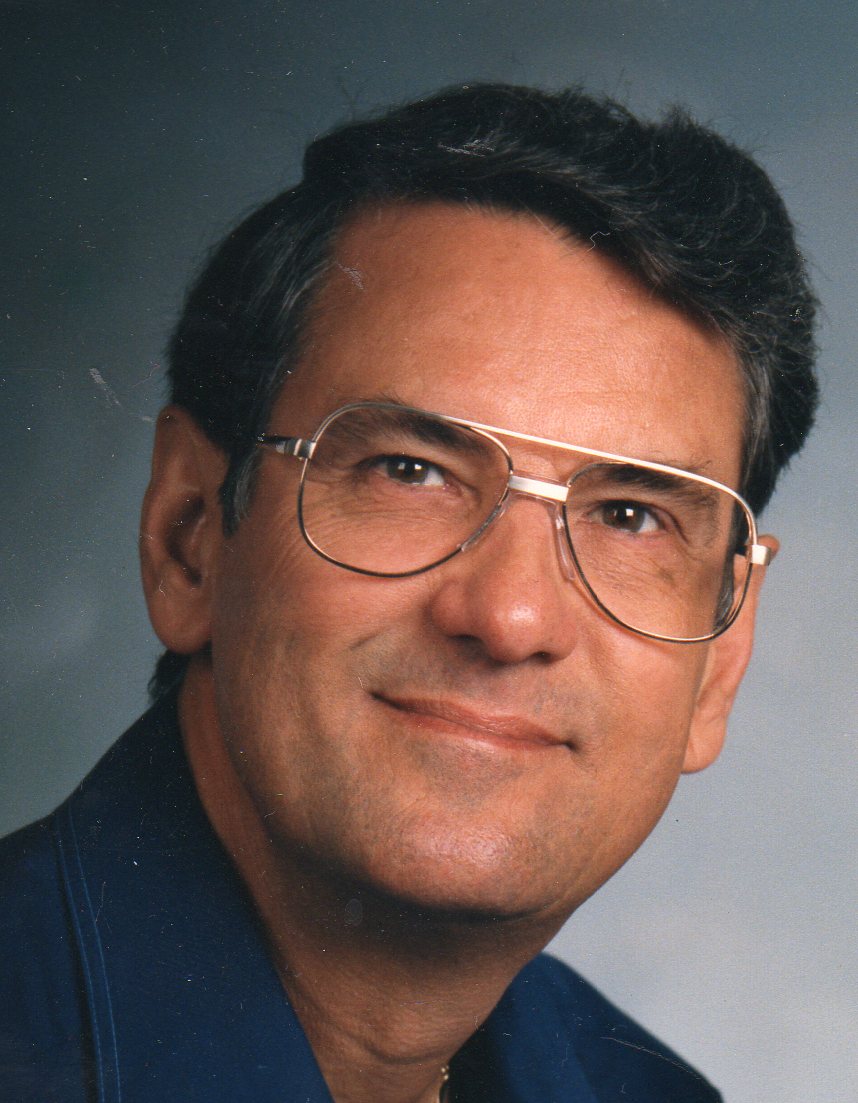 Ralph served in the US Army in the Third Armored Calvary during peace time.
He worked at Whirlpool Corp. for 35 years until he retired in 1989 from the maintenance department. He enjoyed camping, dancing and his vehicles. Ralph was a hard worker and enjoyed staying active.

He is preceded in death by his parents; wife, Grace Richey; a daughter, a brother and three sisters.

No service will be held at this time.

Memorials may be made to Bethesda Care Center, Activities Department

Offer Condolences for the family of Ralph V. Richey