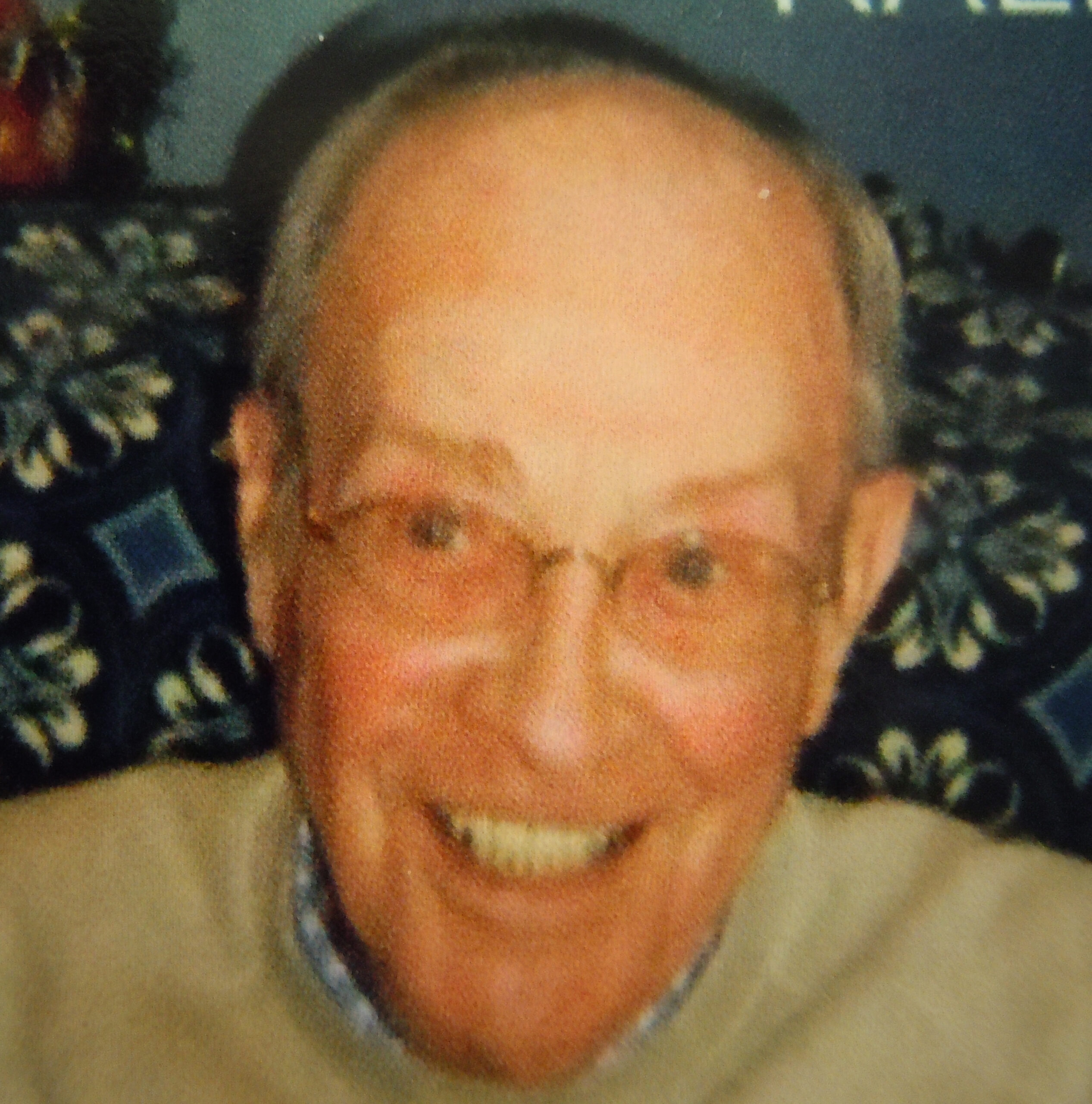 He is preceded in death by his wife, Doris; twin sons, Ralph and Roland Lee who died in infancy; sister, Betty, and his parents.

Ralph retired from the U.S. Army Weapons Command, Rock Island Arsenal after 41 years of service. He was also a 50 year member of Barnard Masonic Lodge #338 in Fremont, Ohio, Scottish Rite #32, KAABA Shrine, and American Legion in Davenport. Ralph could build anything, and enjoyed woodworking, working on projects around the house, and was a gifted golf club maker. He loved to golf and enjoyed playing with Don Leslie at Canyon Creek in Clinton, IA and his special rounds with his son Matt at TPC Sawgrass, Pebble Beach, and Spyglass. He also played Pinehurst #2 with son-in-law Mike McAndrews. Other activities Ralph enjoyed was playing the quarter machines at the casino, and going out for breakfast with family and friends

Offer Condolences for the family of Ralph Miller, Jr.