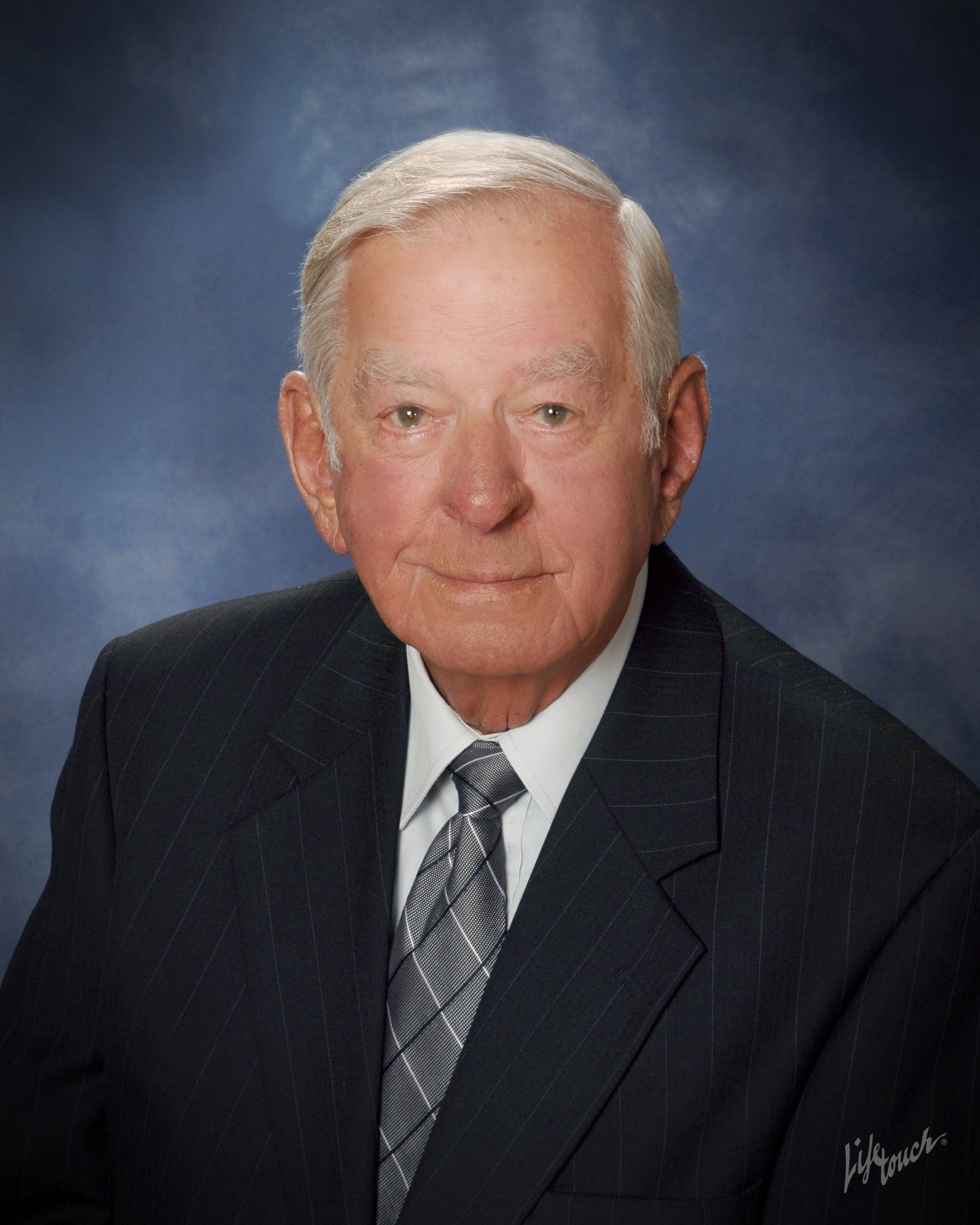 Ralph L. Hoffman, 87, of Fremont, OH passed away on August 8, 2014 at Hospice of Northwest Ohio, Perrysburg, OH. He was born on May 13, 1927 in Fremont, OH to Leo J. and Magdelena (Jenck) Hoffman. He was a 1945 graduate of St. Joseph High School. He served in the US Navy during WWII from 1945-46 and received the Victory Medal and American Area Campaign Medal.
Ralph married Loretta O’Neill on May 8, 1948 at St. Ann Catholic Church and she survives. He was a life insurance agent for Western Southern Life Insurance from 1958 until he retired in 1987. He was a member of St. Ann Catholic Church and the Fremont Moose. He volunteered at Memorial Hospital and St. Vincent DePaul Society. Ralph was a very devoted husband, father and grandfather. He enjoyed spending time with his family and going to his grandchildren’s events.
Ralph is survived by his wife of sixty-sixty years Loretta Hoffman, Fremont; children, Teresa Smith, Fremont, Diane (Steve) Pyle, Jasper, MI, Mark (Karla) Hoffman and John (Sue) Hoffman both of Fremont; ten grandchildren and twelve great grandchildren.
He was preceded in death by his parents; siblings, Bernarde, Lawrence, Harold, and Richard Hoffman, Mary Catherine Hoffman, Eileen Geller and Louise Freeh.
Visitation: Tuesday from 2 to 4 and 6 to 8 p.m. with a vigil at 7:30 p.m. at Wonderly Horvath Hanes Funeral Home and Crematory, 425 E. State St., Fremont, OH.
Mass of Christian Burial: Wednesday, August 13, 2014; 10:30 a.m. at St. Ann Catholic Church, 1021 W. State St., Fremont, OH with Fr. Michael Zacharias officiating.
Burial: St. Joseph Cemetery with military honors provided by the American Legion and V.F.W.
In Lieu of Flowers Memorials can be made to: St. Ann Catholic Church, Hospice of Northwest Ohio or Easter Seals
Online Condolences: www.whhfh.com

Offer Condolences for the family of Ralph L. Hoffman