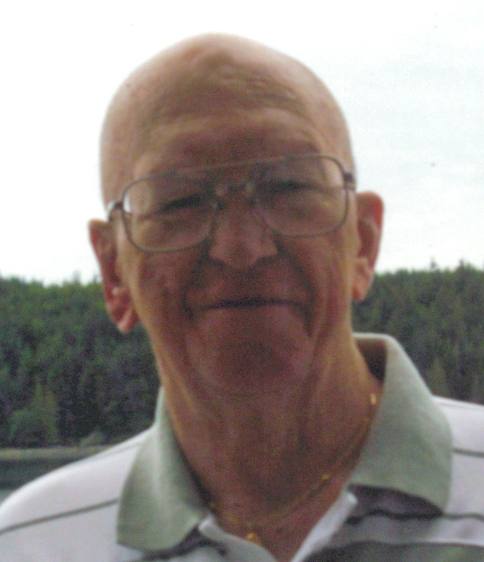 Ralph Kinsley Cover, 84, of Kentucky Ave, Fremont, OH passed away on Wednesday, April 24, 2013 at Valley View Healthcare Center. He was born on March 23, 1929 in Fremont to Melvin and Geneva (Zilles) Cover.

After retirement he attended Terra Technical College for four years, receiving Degrees in Industrial Management and Retail Management. He was employed by Excel Wire & Cable in Tiffin, OH for ten years and then ten years with Saddleman’s in Fremont. Ralph was a member of Grace Lutheran Church, a Life member of VFW Post #2947 and a member of the Fremont Moose, American Legion, Eagles and Elks. He volunteered full time a number of years cooking at the VFW and Moose Lodge. Ralph refused any monetary compensation, preferring the money be used for the good of the organization.
Ralph was community oriented, cooking and serving the “Community Thanksgiving Dinner” for twenty years.

Calling Hours are Friday from 2

Offer Condolences for the family of Ralph Kinsley Cover