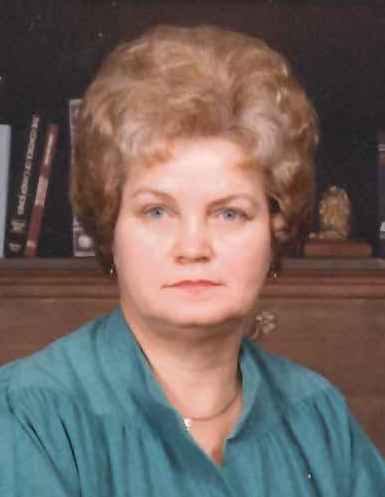 Pauline owned and operated a tarpoleon, a gas station and a restaurant in Fremont. She also worked at Peter Eckrich & Sons until she retired in 1984. She enjoyed playing bingo, the lottery, shopping, gardening, cooking, dancing and music.

Service: Friday, May 30, 2014, 11:00 a.m. at the funeral home with one hour of visitation prior to service. Pastor Keith Koppenhofer will officiate.

Offer Condolences for the family of Pauline A. Thrun-Weis