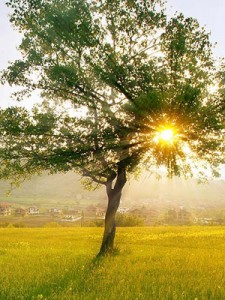 Paula J. Schreyer, 99, of Fremont, OH passed away on Monday, October 18, 2021 at the Randall Residence in Fremont.  She was born on August 8, 1922 in Akron, OH to Emil and Emma (Paolini) DiJacobi.  Paula was a 1941 graduate of North High School and then went on to attend Akron University.   Paula married Joseph W. Slager of Fremont, OH, was divorced and later remarried R. Blair Schreyer in 1954 in Akron. Paula devoted much of her life to volunteering for a variety of organizations including South Hills Performing Arts, Special Olympics of Pittsburgh, Meals on Wheels and ProMedica Memorial Hospital.

Paula’s wishes were to have no services.

Offer Condolences for the family of Paula J. Schreyer