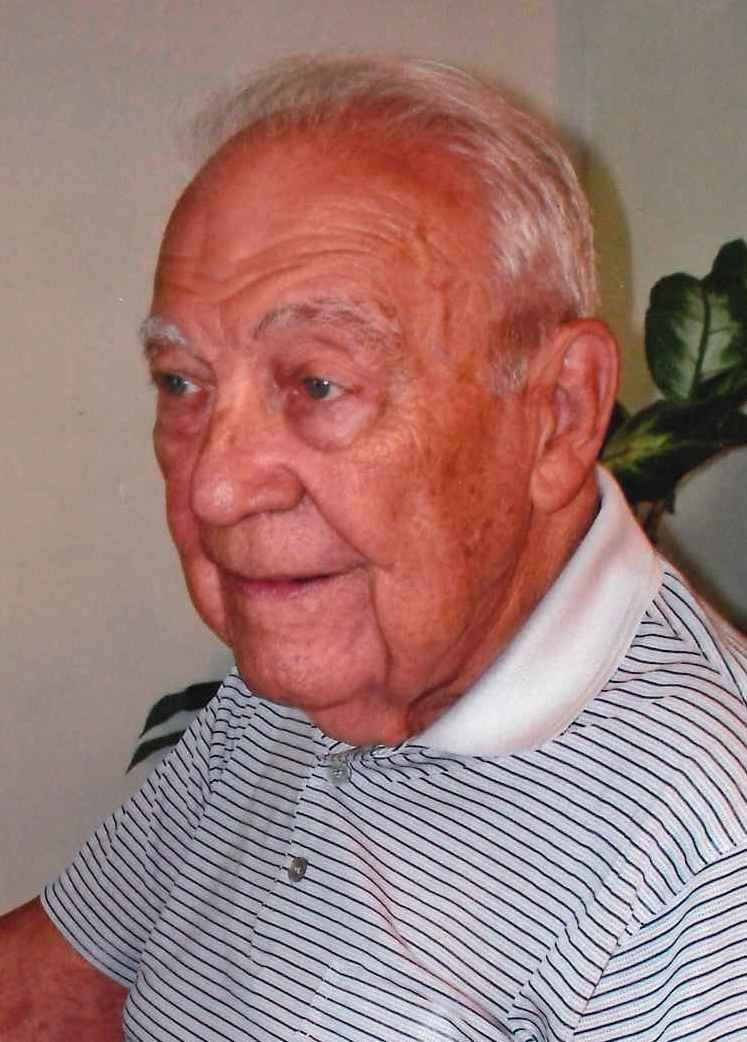 Paul Nicholas LaFountaine, 81, of Haines City, FL passed away on Wednesday, September 3, 2014 at the home of his daughter in Fremont, OH. He was born on October 10, 1932 in Tiffin, OH, the son of John and Evelyn (Myers) LaFountaine. He was a 1951 graduate of Old Fort High School. He then attended the University of Toledo and received an Electrician’s Certificate.

Paul served in the U.S. Navy during the Korean War from December 11, 1952 until December 10, 1955 and was awarded the National Defense Service Medal and Good Conduct Medal.

Paul was an Electrician and worked for U.S. Steel in Loraine, OH for ten years. He also worked for Gould Corporation, Romanoff Electrics and Whirlpool Corporation. He retired in 1997. Paul was a member of the Sweetwater Retirement Association, AMVETS, Moose Lodge and Eagles. He enjoyed seventeen years of friendship and retirement in Haines City, FL and loved golfing, hunting and fishing.

He was preceded in death by his parents; step mother, Leona (Cramner) LaFountaine; sister, Debbie Seibert.

Private Services will be held.

Burial will take place at Florida National Cemetery at a later date.

Offer Condolences for the family of Paul Nicholas LaFountaine