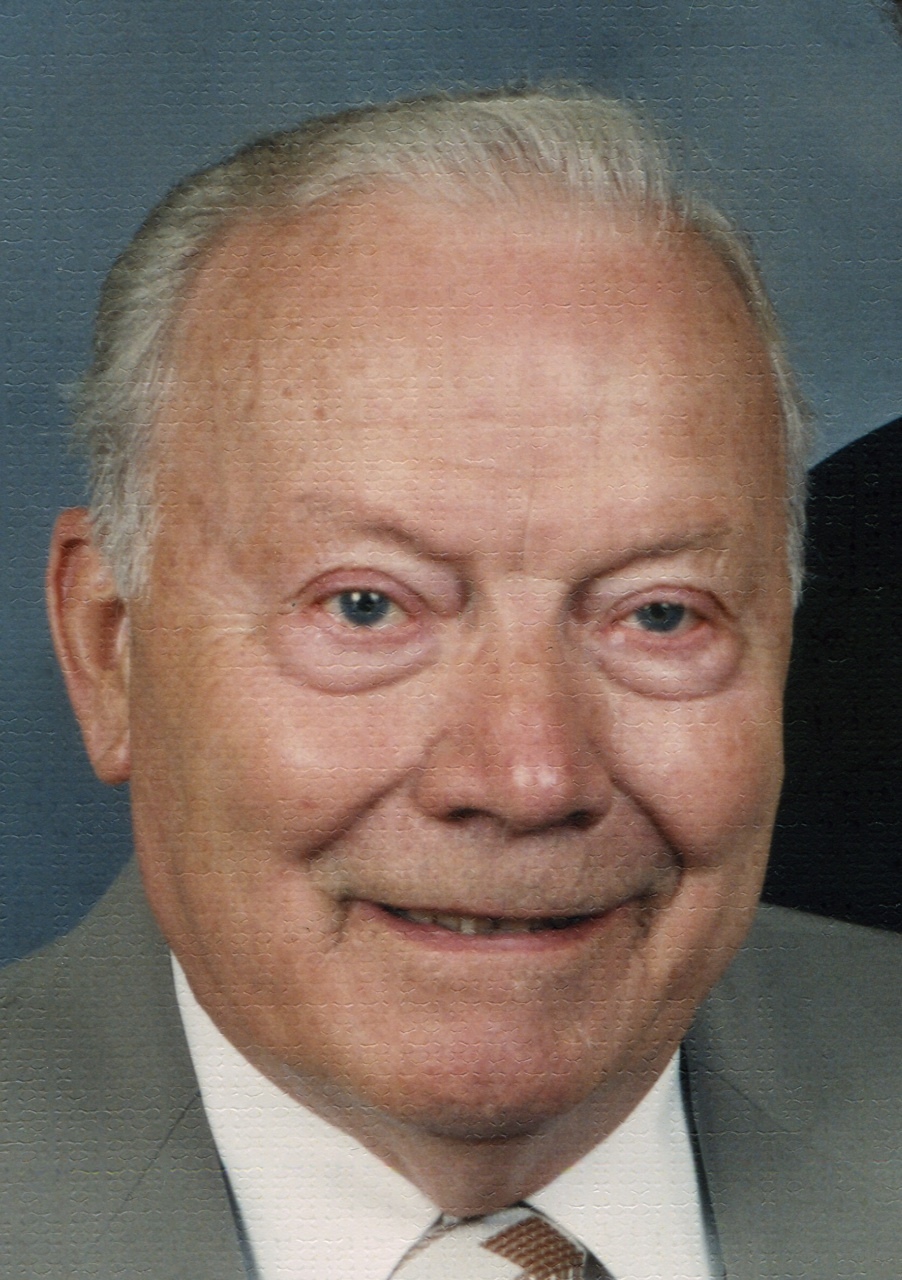 Paul Wilhelm, 85, of Fremont, OH, passed away on February 9, 2013 at his home surrounded by his family. He was born on August 31, 1927 in Millersville, OH to Lawrence and Corrine (Nape) Wilhelm. He was a 1945 graduate of Jackson-Burgoon High School. He married Gertrude Zaleski on September 10, 1949 at St. Casimir Catholic Church and she survives.
Paul served in the US Army Air Corps from January 23, 1946 to July 22, 1947. He received the WWII Victory Medal and the machine gun and carbine sharpshooter badge.
Paul was a Plasterer for Joseph Zaleski, Bernie Swint then became a self-employed plasterer for many years until he retired in 1993. He was a member of St. Joseph Catholic Church. He was also a member of the American Legion Post 121 where he was a past commander, VFW, Eagles, Moose and Knights of Columbus. He served on the Military Honor Guard for the American Legion for many years. He was a charter member of the Sandusky County Home Builders Association. In his younger years he enjoyed playing fast pitch softball, golf, bowling and hunting. He traveled to Europe many times and across the United States. He was also an avid polka dancer and enjoyed spending time with his family.
Paul is survived by his wife, Gertrude Wilhelm, children, Paula (Dennis) Deppen, Boston, PA, Joan (Tom) Sachs, Worthington, OH, Sharon (Mike) Chudzinski, Fremont, OH, Larry Wilhelm, Columbus, OH, Bart (Carla) Wilhelm, Napoleon, OH, John (Kathy) Wilhelm, Blythedale, PA, Leonard Wilhelm, Fremont, OH and Steve (Lisa) Wilhelm, Fremont, OH; sister, Mary Evans, Luckey, OH; eighteen grandchildren, two step grandchildren ,ten great grandchildren, one step great grandson; sister-in-law, Donna Wilhelm and many nieces and nephews.
Paul was preceded in death by his parents; brother, Robert Wilhelm; sister, Luella Stull.
Visitation: Tuesday from 2 to 4 and 6 to 8 p.m. at Wonderly-Horvath-Hanes Funeral Home & Crematory, Fremont, OH with a vigil service at 7:00 p.m.
Service: Wednesday, February 13, 2013, 10:30 a.m. at St. Joseph Catholic Church, 709 Croghan St., Fremont with Fr. Michael Zacharias officiating.
Burial: St. Joseph Cemetery with Military Honors provided by the American Legion and V.F.W.
Memorials: Heartland Hospice, Bishop Hoffman Catholic Schools or Donor’s Choice

The family would like to thank Fr. Michael Zacharias for his comforting words and prayers. They would also like to thank the nurses and aides from Heartland Hospice for their kindness and care.

Offer Condolences for the family of Paul L. Wilhelm