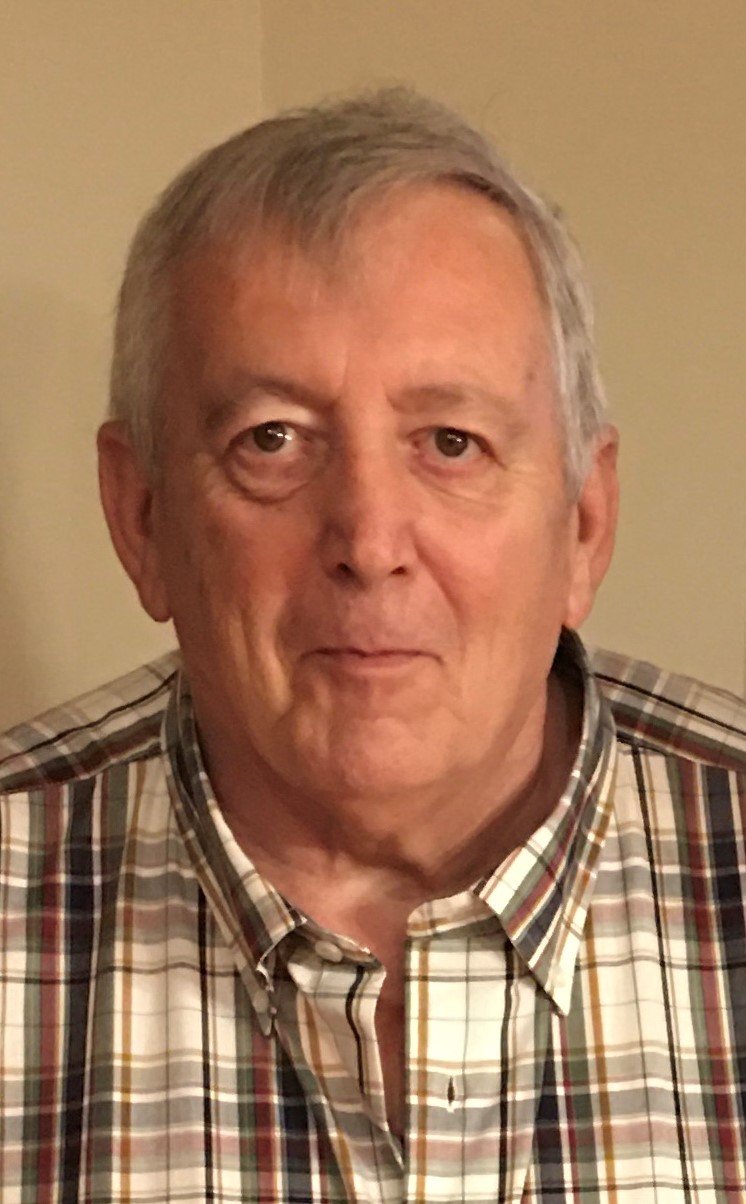 Paul L. Wilhelm, 71, of Fremont, OH, passed away on Friday, November 5, 2021 at ProMedica Toledo Hospital.  He was born on March 9, 1950 in Fremont, OH to Harry and Alice (Bork) Wilhelm.  Paul was a graduate of Fremont Ross High School and then went on to serve in the Army Reserves.  Paul married Barb Reiter on August 28, 1971 in Fremont, OH and she preceded him in death in 2001.  He worked for Kelsey-Hayes for over thirty years until they closed.  Paul enjoyed restoring old cars and going to car shows.  He loved watching westerns and listening to the oldies.

He was preceded by his parents; wife, Barb Wilhelm; siblings, Joe Wilhelm and Peg Smith.

Service will be on Friday, November 12, 2021, 11:00 a.m. at the funeral home with Certified Celebrant, Jerome Webster officiating.

In lieu of flowers, memorials can be made in Paul’s honor to Relay for Life Sandusky County, American Heart Association, or the Parkinson’s Foundation.

Online condolences can be express to the family below.

Offer Condolences for the family of Paul L. Wilhelm