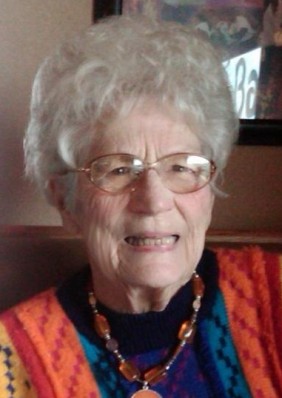 She is preceded in death by her parents, husband Howard, sister, Jeanne Baker and grandson, Randall Koebel.

Pat and Howard owned and operated Koebel’s Market for many years. Her family was at the center of her life. She enjoyed reading, cooking, entertaining and spending time at her cottage. Pat also enjoyed the companionship of many dogs over the years.

A gathering to share memories of Pat will take place on Sunday, March 6, 2016 at Wonderly Horvath Hanes Funeral Homes & Crematory, 425 E. State St, Fremont, OH, from 1 pm until 3 pm, with a short tribute to begin at 3 pm; dinner at the VFW to follow.

Memorials may be made to the Wounded Warrior Project, Sandusky Co Humane Society or the donor’s choice in Patricia’s name.

Offer Condolences for the family of Patricia L. Koebel