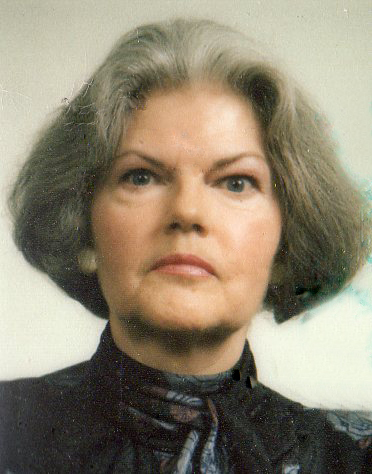 Patricia L. Brunover, 84, of Fremont, OH passed away on Wednesday, September 11, 2013 at Elmwood Assisted Living of Fremont. She was born on September 1, 1929 in Fremont, the daughter of Elmer and Vivian (Truman) Billow and was raised by her grandparents, Lillian and Jacob Billow. She was a 1947 graduate of Fremont Ross High School.

Patricia married Robert A. Brunover on November 7, 1952 in Fremont and he preceded her in death on September 21, 2012. She was a Homemaker and also worked for the Sandusky County Board of Elections. Patricia loved to travel and was an avid sports fan, especially the Detroit Tigers.

She was preceded in death by her parents; grandparents and husband, Robert A. Brunover.

Offer Condolences for the family of Patricia L. Brunover